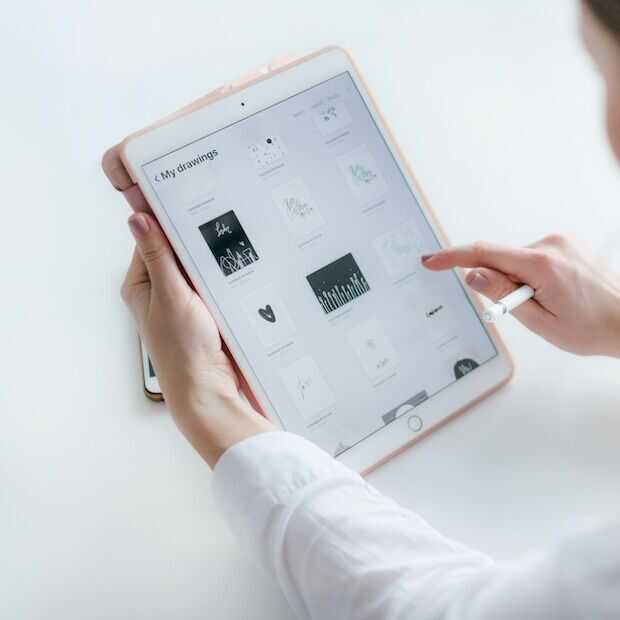 There is a very good chance that with the arrival of the latest iOS version for the iPad, iOS16, the Apple tablet can no longer be used as a hub for operating HomeKit accessories. Evidence for this was found in the second beta release of iOS16. In it, the ‘deletion’ of the iPals HomeKit hub is more or less already announced.

It was already coming

That change was previously spotted on the iOS16 preview webpage, but without Apple officially confirming it. In addition, with the first beta release of the new iOS, the iPad could still be used as a HomeKit hub.

The relevant passage from the iOS16 beta release: “A home hub is required to take advantage of features like receiving accessory notifications and allowing other people to control your home. You will not be able to view shared homes until those homes are also upgraded to the latest HomeKit. iPad will no longer be supported as a home hub.”

The disappearance of the iPad as a HomeKit hub also means that HomePod users will soon need a HomePod mini or Apple TV to take advantage of functions that are enabled by a hub, such as accessing accessories remotely with Siri and using location-based automation functions.

It is not known why Apple has decided that the iPad can no longer be used as a HomeKit hub. It is speculated that it may have to do with the fact that Apple is committed to the implementation of the Matter cross-platform smarthome system as standard in the future.