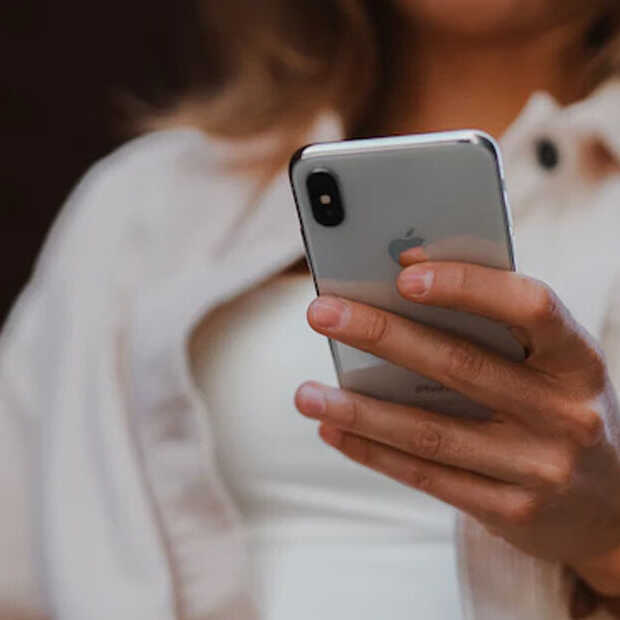 Instagram is playing with fire. It has decided to now also show advertisements in people’s profiles. After many people were initially angry with the social medium because it made videos so important that the square photos disappeared, it is now opting for a fairly risky new advertising strategy where your own little piece of Instagram is not even completely your own anymore.

Advertisements in your profile

Ads will be labeled ‘sponsored’ and you will also see a ‘read more’ button for more information. The ads only appear on profiles of people aged 20 and over, and only on profiles that are public. A program is also currently being rolled out in the United States that will allow certain creators to monetize those ads on Insta. More advertisements will also appear on the Explore page, so that advertisements will be placed in an even larger shop window.

More ads are also coming to Reels on Facebook. It starts with a test with post-loop ads. These are skipable for 4 to 10 seconds and are played after a reel has ended. When the ad ends, the original reel will resume and replay. In addition, it is also starting a pilot with image carousel ads for Reels. These are horizontally scrollable ads that can contain 2 to 10 images. These are shown at the bottom of the Facebook Reels content.

Meta writes, “As we shared in the second quarter results, we saw a more than 30% increase in the time people spend on Reels on Facebook and Instagram. Audio is also an important means of increasing engagement with Reels. To make it easier for businesses to create Reels ads, we’re introducing free, high-quality songs from our Meta Sound Collection that can be added to Carousel Ads on Reels. Businesses can choose a song from our library or let the app automatically choose the best music for an ad based on its content.”

In short, a lot more ads are coming to both Instagram and Facebook. The question is how it wants to tackle those ads within profiles: can only certain creators earn money with them, and if so, who exactly? That doesn’t sound entirely fair that way: if ‘other’ people also get an advertisement on their profile. It is expected that users will not be very happy with the advertisements within the profiles. It remains to be seen how fanatical Instagram will get to work with it. At this point, it indicates that the ad comes after you’ve scrolled through someone’s profile, not that there is suddenly an ad between your photos.

But then again: what if it is an advertisement for a product that you do not support at all? Undoubtedly it will get a bit more…