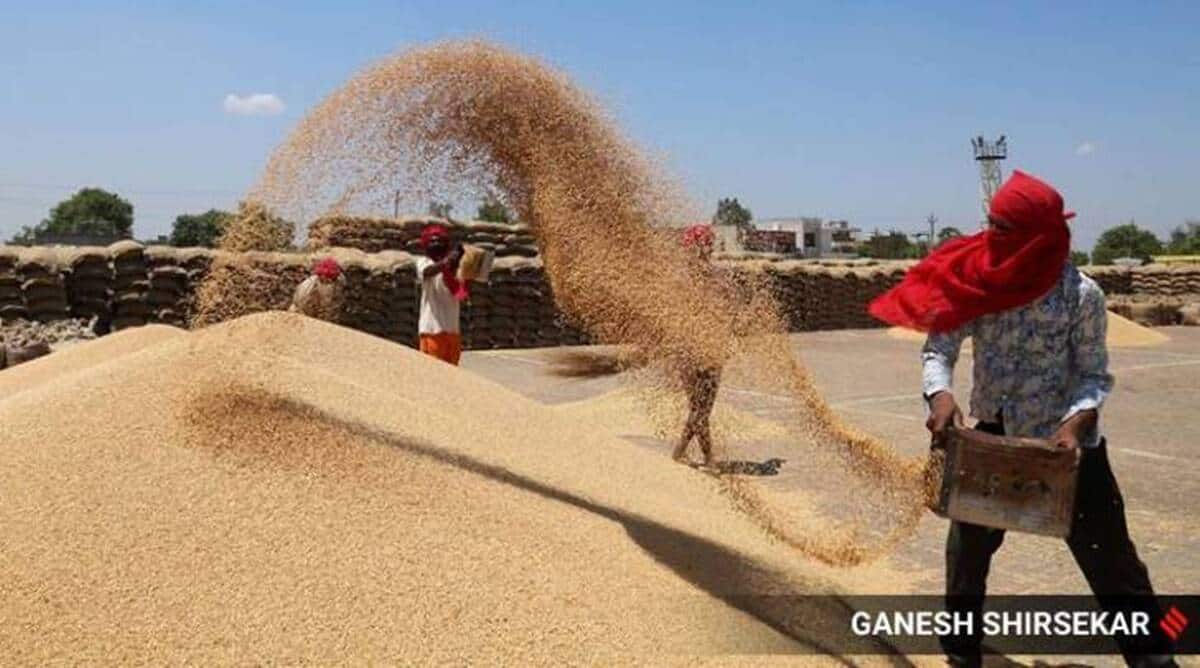 Food Secretary Sudhanshu Pandey said on Wednesday that India had exported 1.5 lakh metric tonnes (LMT) of wheat to Bangladesh since the country banned grain exports on May 13.

“There are many countries,” Pandey told a news conference [which have requested import of wheat from India]. We don’t want to discuss … it’s a matter of foreign policy.

However, he declined to disclose details of requests received from other countries for importing wheat from India.

Asked about the trend in flour exports, the food secretary said, “The trend is on the rise.”

Perth S. Das, Joint Secretary, Department of Food and Public Distribution, said India exported 29.70 LMT of wheat and 2.59 LMT of quince between April 1 and June 22 of this financial year.

In response to a question, Das, who heads a committee that considers requests from other countries to import wheat from India, said requests have come from several countries and are “under consideration”.

On May 13, the government immediately banned all shipments of wheat. It has shifted all wheat exports from the “free” to the “prohibited” category, including high-protein durum and common soft bread varieties. The decision was taken to control the rising price of wheat in the domestic market.

Demand for Indian wheat abroad has increased due to the Russia-Ukraine war. In the current financial year, the government has estimated that about 45 LMT of wheat has been contracted for export.

In response to a question, S Jagannathan, joint secretary in the food department, said about 4.74 crore ration cards have been deleted in the last eight years. This has prevented food subsidies of about Rs 33,600 crore annually, he said.

Discussing the price of edible oil, the food secretary said the major edible oil brands have reduced the price by Rs 10-15. He said timely intervention by the government on multiple fronts has led to a downward trend in edible oil prices.