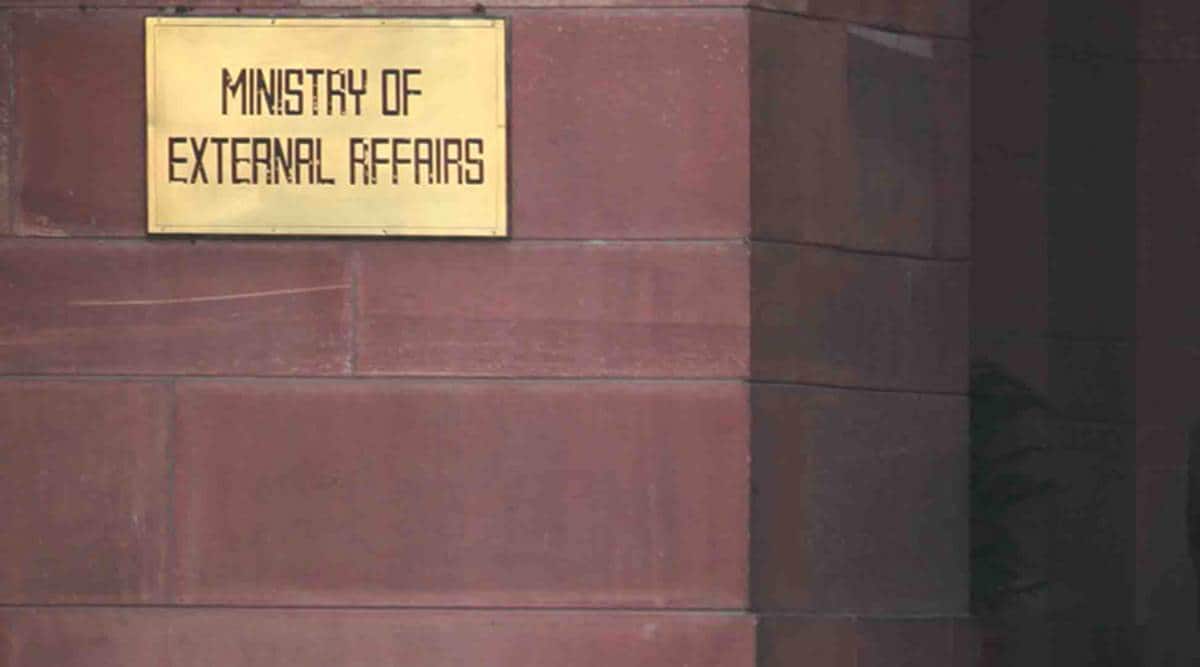 With many Indian students complaining of delays in the visa process, the Ministry of External Affairs (MEA) on Friday summoned the ambassadors / deputy chiefs of missions in eight countries, including the United States, the United Kingdom, Canada, Australia and Germany, and requested a “streamline” and “fast-track” process.

“Senior MEA officials from Australia, Canada, the Czech Republic, Germany, New Zealand, Poland, the United Kingdom and the United States have held constructive discussions with the Heads of Mission / Senior Diplomats of this country on student visa facilitation for Indian nationals,” the Foreign Ministry said. Official spokesperson for Affairs Arindam Bagchi tweeted. “They agreed to further simplify the process and engage in quick-tracking, as the flow of students has been mutually beneficial,” he said.

Sources told The Indian Express that MEA officials – the joint secretaries working with these countries – had “strongly raised the issue of student visas” with the ambassadors and deputy chiefs of mission of the eight countries. According to sources, Indian officials asked them to do “three things” to simplify the process: “ensure predictability, speed-track the visa process and communicate with student visa applicants on the timeline”.

Sources said that the Indian side, which usually does not interfere in visa matters of foreign countries as issuing visas is considered a sovereign decision, was forced to take action as the number of applications from Indian students was “too high”.

Students, who have already paid their fees for the academic program, are contacting the embassy / high commission because visa slots are not available or they are waiting for their visas, and many have complained that foreign missions have not responded to them.

A Western diplomat told The Indian Express that missions are facing unprecedented applicants due to post-epidemic tourism as well as student, employment and business travel. “We have limited resources and there is a problem of capacity in our mission. “It’s not because of a lack of will, but because of a lack of power that we can’t process as many applications as we can,” the diplomat said.

The United States, the United Kingdom, Australia, Canada, and Germany are under increasing pressure on missions, as these countries are sought after as educational destinations.

The Bureau of Immigration of the Government of India has data on all students going abroad on student visas, but does not currently have a database on the number of students awaiting visas.