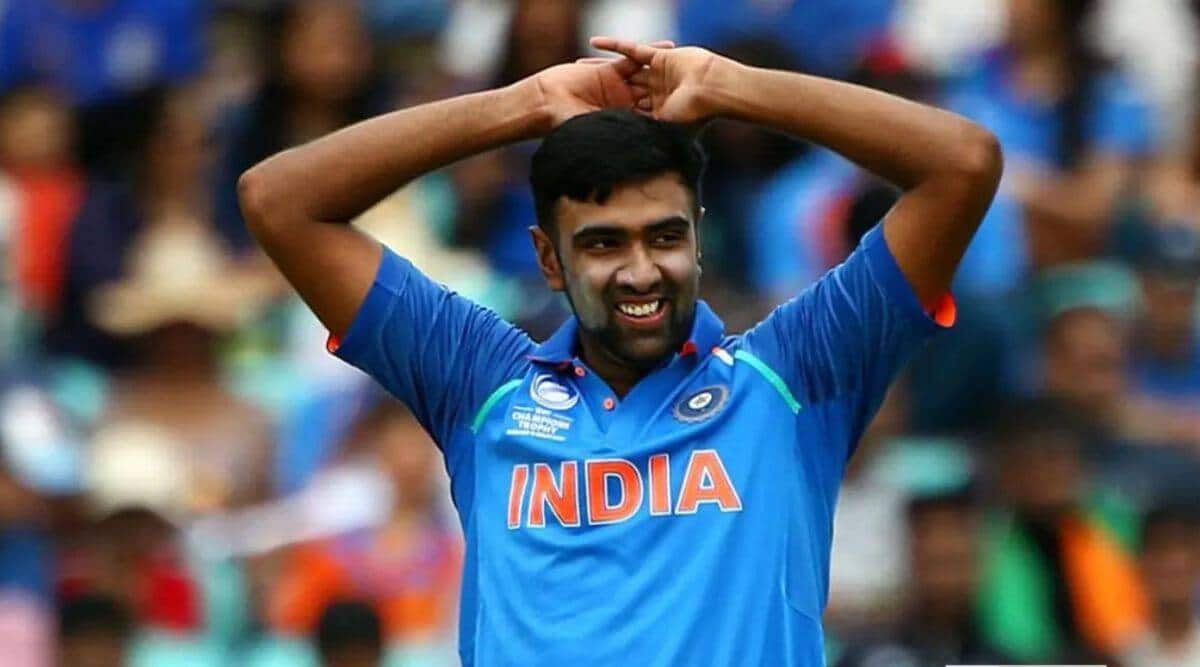 Former Pakistan skippers Shoaib Malik and Misbah-ul-Haq have stressed on the big role finger-spinners play in T20 cricket in Australia. Malik spoke of a moment from his Big Bash League days, when his captain George Bailey asked him to bowl at two set batsmen.

“I gave him a stare, as if to say what is he doing,” Malik laughs on A Sports, adding, “Bailey told me ‘no, no, finger spin will help take wickets and check runs here (Australian conditions).”

Misbah then rationalized the decision: “It’s difficult to sweep on those tracks with the extra bounce, or even pull. It’s not like Asia where you can rock back and pull a short ball from a spinner easily.”

India, under Rohit Sharma, have shed Virat Kohli’s disinclination to use Ravichandran Ashwin, bringing him back into the white-ball fold. But it also presents an interesting conundrum: Would Ashwin bowl more of his finger-spun off-spin or will he, as he has done in the Indian Premier League, resort to his carrom balls more?

It begs the question: Why doesn’t Ashwin bowl more off-spin in T20s? All through the IPL, he kept rolling out the carrom balls. The lengths and lines varied, some spun, some skidded on, some came in, some went out, but largely they were carrom balls and its variations.

Rajasthan Royals head coach Kumar Sangakkara was watching from the dugout. After the tournament, the Sri Lankan legend would offer this: “Even for him [Ashwin]there will be lots of thinking and improvements to do, especially with his off-spin and bowl more of it”.

As of now, Ashwin seems to have decided to bowl more skidding carrom balls in T20s, and the off-spin in Tests.

In the IPL, he has harassed the likes of Rohit Sharma with his off-breaks. But these days, he seems to be using it selectively, with left-handers getting it more.

On his YouTube channel, Ashwin has often talked about his approach in T20s. How he likes to create pressure through tight lines. The variations aren’t used to lure a batsman into a big shot but to defeat an intended big shot. Most of the time, he will flick, side-arm, squeeze out the ball between the forefinger and the thumb, or skim his fingers on the belly of the ball to undercut, create angles by jumping to the sides of the crease. And use his reverse carrom ball that he has now tamed.

Ashwin’s off-break is not a simple delivery, turning in from outside off-stump into a right-hander. Ashwin, the tinkerman, has tweaked his release positions, the way he loads up – at times from front of his face to stay upright at release when he wants more over-spin. Or get it up to his right shoulder when he wants more side spin. In the way he arches his upper body after loading at times when he seeks more dip and turn. In the way, he presses on the front foot, the weight leaning forward on a longer stride, when he wants the ball to go slower without changing his arm speed.

He has corrected the flaw of his early years of over-relying on his fingers, and has got his body more into the action. Circa 2012 and 2013, the late Australian off-spinner Ashley Mallett and Ashwin’s then coach Sunil Subramaniam had talked about how “there was no body in the action”, and an over-reliance on “clever fingers” (as Mallett termed it). From about 2015 or thereabouts, Ashwin has been a bowler on the ascent. So, why does he then have not as much trust on a ball that he has so assiduously worked on to perfect?

It doesn’t fit in with his philosophy of strangling the runs. In T20s, without the luxury of a spell to work on, and drawn in to bowl an over here and there, Ashwin’s method is to squeeze in the pressure through restricting runs.

Once, the late Martin Crowe had dismissed off-spinners, while talking about his methods against spin. “I never really rated off spinners. They just came into the hitting zone, which was legside for me.” Perhaps, the harsh comment reveals something about the off-spinners he came across during his career but in theory, as a general perception about spin, Crowe’s professional assessment comes close to the gully-cricket theory about off-spin.

The way Ashwin is currently bowling in T20s, it seems he buys into that theory, not as a reflection on his skills, but its inherent effectiveness in the frenetic format.

Maybe, the man with the most experimental headspace in world cricket doesn’t want to be labeled as an off-spin bowler at all in T20s? While batting, he has numerous bat-swings and tweaks in his stance, depending on the conditions, pitch, bowler, bounce, swing.

Maybe, the reverse carrom ball has allowed him to not use the off-break too much. It drifts sharply into the right-hander and veers away from the left-hander.

Ashwin started to use it because he felt batsmen were picking his finger-flicking carrom balls. “Usually seeing the way it comes out of my hand, the (right-handed) batsman started to set up to play it to the offside. But now I have tried to get the ball to drift into the batsmen,” he once told Sky Sports, and dated its origin to 2019.

So in his mind, it’s not a “defensive” move by any stretch, for the cut-and-dried purpose of saving runs and ratcheting up the pressure.

Can Ashwin get Rohit a wicket?

When nothing else but a wicket is needed, can Rohit turn to Ashwin? That question presupposes that Ashwin is underselling himself in the carrom ball-flicking avatar though it’s what got him back into the team. The current carefully-thought-out philosophy is what has given him a go at another white-ball World Cup.

That may be so, but until he tastes success at the T20 World Cup with this approach, the likes of Sangakkara will still wonder. Until then, they will continue to ponder whether Ashwin has undersold himself.