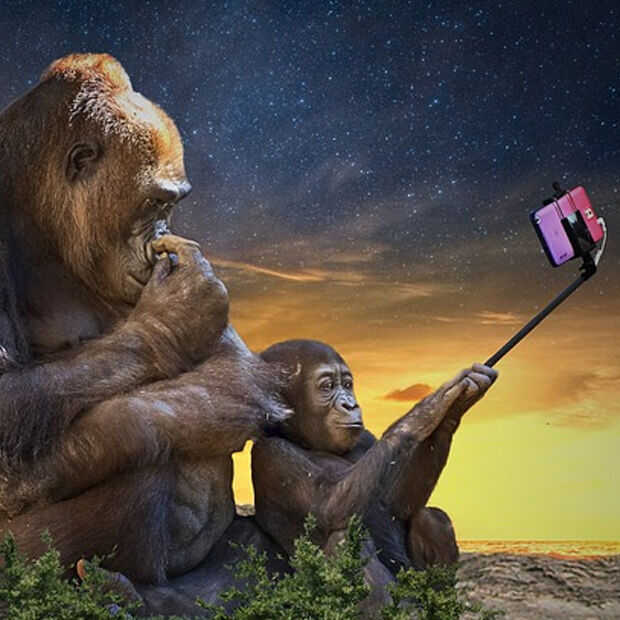 Instagram was imitating TikTok at full throttle, but it now has a different muse. BeReal is a rapidly emerging alternative to Instagram and ‘the Gram’ finds that difficult to stomach. It tests its own BeReal function on this.

BeReal is a social medium of which you install the app and are then asked to take a photo with your phone at a random moment every day. A selfie is taken almost immediately. Not exactly the most charming photo, but that’s the whole idea: being real. It is a social medium that leaves all the perfection of Instagram behind and goes for real life. Even if that means instead of luxurious cocktails that you post a picture of the cash register in succession, where you sit behind every day.

Instagram probably would have liked to come up with that idea itself, but decides that it can best be ‘inspired’ by BeReal. In a test, it asks users to take a photo at random times under the name IG Candid Challenges. This challenge also comes at a different time every day and you have to take and share a photo within two minutes, almost exactly as it works with BeReal. It would only be a prototype for internal use, but there is a good chance that this internal project could be released to the outside world. After all, BeReal is immensely popular.

Why it hides so much behind the idea that it’s just a test, we don’t know. After all, Instagram is now known for copying other social media quite precisely: the Stories from Snapchat and the short videos from TikTok. It doesn’t do that imitation without merit: it has great success with its Reels and many people nowadays mainly look at the Stories instead of the regular timeline messages.

Not all Instagram copy plans are always equally popular, though. The social medium recently reversed a test after it received complaints from Kylie Jenner and Kim Kardashian, among others. That’s because photos were suddenly displayed elongated, exactly in the style like Reels. Many Instagram users found that focus on video a bit too much. Especially people who have been taking stylized photos in square form for ten years now.