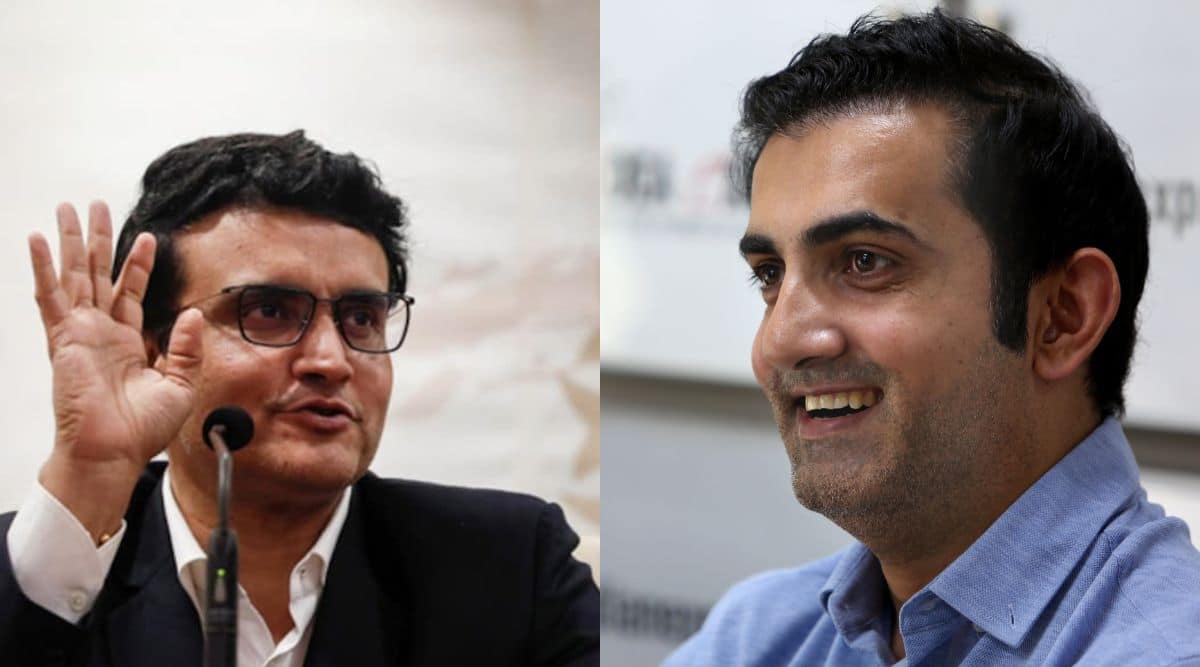 Ex-cricketer and BJP politician Gautam Gambhir came out against surrogate advertising and its rise in Indian sport thanks to endorsements from celebrities and fellow athletes. He also said if the cricket board president Sourav Ganguly endorses a fantasy league, “you can’t expect players not to do it”.

Gambhir said that most of IPL’s endorsements and sponsorships come from fantasy league games such as Dream 11 and that banning an entity like that would require a collective decision from the BCCI and not a state-level verdict.

“In the IPL, most of the endorsements and sponsorships are from fantasy league games such as Dream 11. It should be a collective decision from the BCCI whether we should allow this to happen or not.”

Sport blogs or websites like 1XBET are forms of surrogate advertising wherein they set up a platform where tips and match predictions for different sporting events are provided. Those insights, coupled with the advertising of their names on prime sporting events like the Asia Cup and the US Open, help drive people towards their main betting websites.

1XBET’s sponsored athletes include Yuvraj Singh, MC Mary Come as well as actor Ranbir Kapoor. The company is blacklisted in many countries and has been banned from Russia – the country it was founded in. According to a Norwegian publication, 1XBET is bankrupt in Curacao, the island country from which they have the license to allow bets to come in from all across the world.

Gambhir also said that he has never been approached by one of these surrogate advertisement websites. “Never. I think Dinesh Karthik was once approached by a company, I don’t even remember what company it was. We were very clear that we were not going to endorse any betting site,” said the BJP politician.

“Against cash prizes” in fantasy gaming

But on the matter of fantasy gaming, Gambhir felt that as long as there weren’t cash prizes and people weren’t pouring their money into the game, it was a fine venture. Gambhir has also endorsed a fantasy gaming platform in the past.

“I do endorse fantasy (games). I was also very clear that we had this apprehension at one point in time about whether we should or not. Fantasy and betting are probably a little similar, but not exactly the same. When I spoke to the owner of the fantasy game I endorse, I asked if they pay back in cash. He said no, we don’t pay back in cash. There are only gifts and hampers involved,” said Gambhir.

He then added, “My fantasy contract has expired which I endorsed for one year. But in one year, there was no issue of a person’s money getting stuck in the game. That’s dangerous. That’s a kind of betting. So we all need to be very clear on that front. We need to be very careful about that trend.”

Gambhir said he was personally against endorsing blogs or websites that promoted online betting but laid the onus on the individual when it came to other athletes endorsing them.

“I personally don’t believe in all that. I was always against people endorsing alcohol, tobacco and even for that matter, even this (online betting). I don’t like that because it is a collective responsibility to see what should and should not be promoted in India, especially from the youngsters’ point of view.”