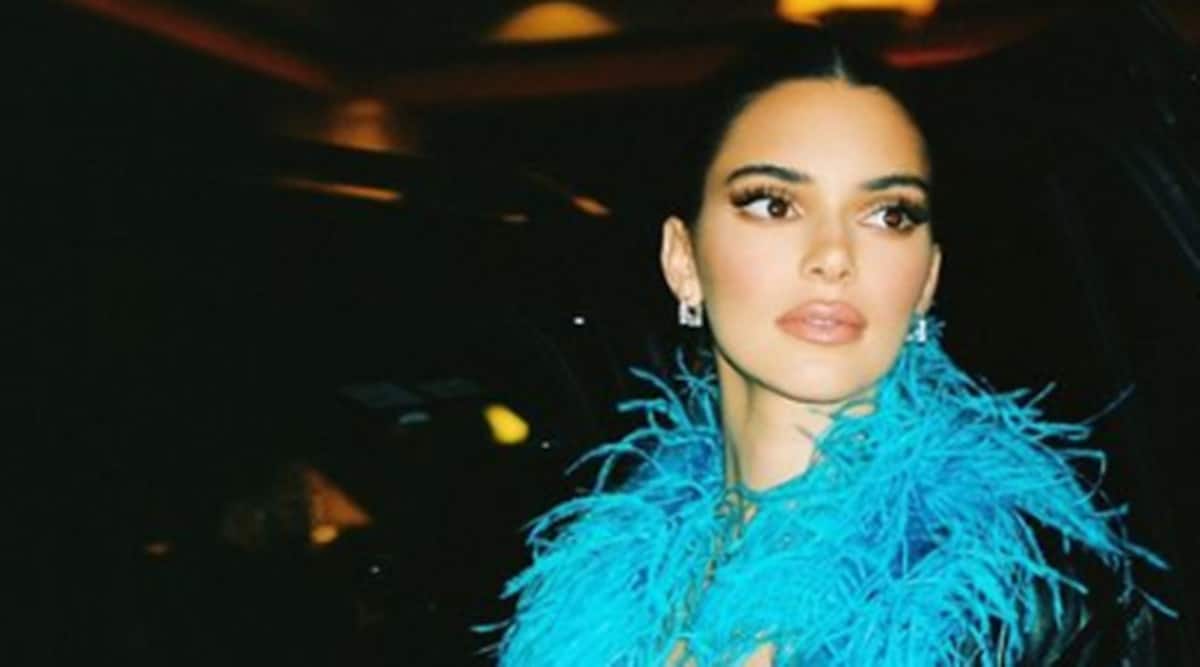 Kendall Jenner has no qualms about wearing certain outfits, no matter how bad they are, and has no regrets about her past.

Jenner, in a recent interview with Vogue, discussed some of her past looks as part of the publication’s ‘Life in Looks’ series and got particularly nostalgic about one of her first outings as a model, for which she was spotted in a risqué outfit at the 2014 Marc Jacobs fashion show. Worn while walking, which basically screamed ‘nipple free’. The outfit continues to be said to be controversial, what with its sheer, see-through fabric.

“It was my first high-fashion show, and it was for Marc Jacobs. I actually couldn’t believe I was there,” she told Vogue in a video interview. grew up in the public eye during the filming of , adding: “Weirdly [I] There was a little bit of nerves, and I think it was because my shoes were relatively flat; They didn’t have some big tall heels. I was pretty cool, even though my marriage was over.”

Jenner described the experience, saying, “I remember going to my agency and getting walking lessons because I didn’t necessarily know what I was doing. I think I took the tips too seriously and was really strict when I got on the runway. I have learned a lot since then.”

“She’s a little girl here,” the 26-year-old described her past, “and I love watching it.”

Jenner also said that she had just turned 18 at the time. “I think I got a call from my agent saying that Mark and Katie [Grand, who did her styling] I wanted to put this sheer top on, and I was like, ‘I’m playing. I don’t mind. I’m all good with nipples. It didn’t make me nervous anymore. I was really like, ‘Dope, whatever they want, it’s their vision, let’s do it.’ So I was completely comfortable.”