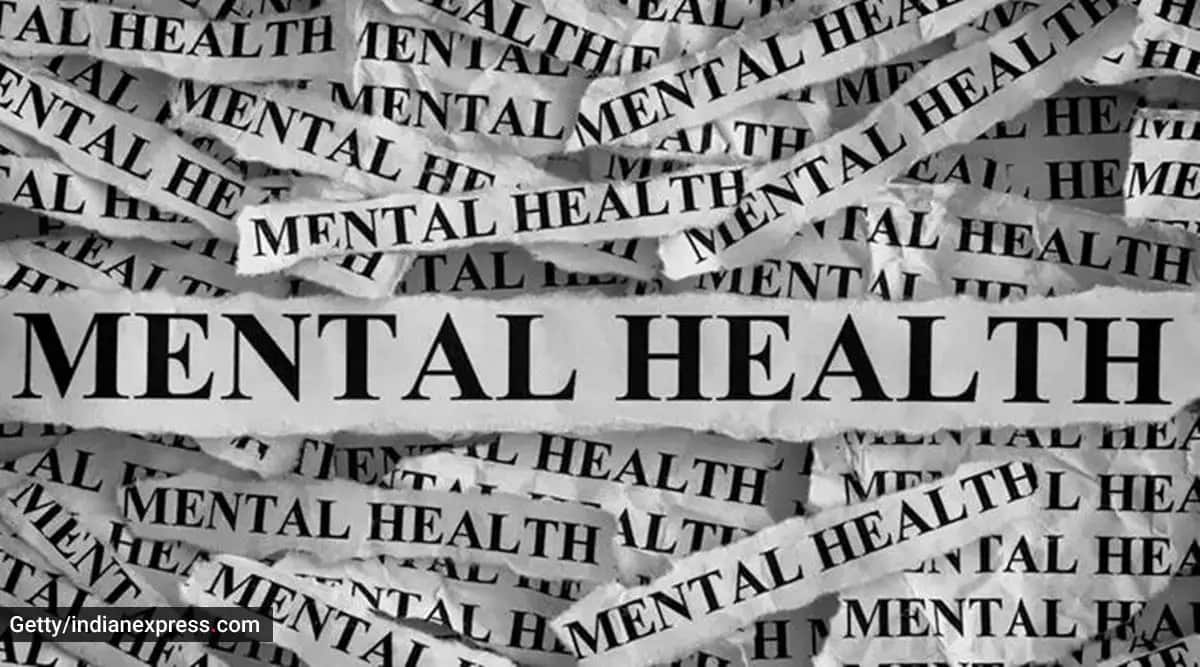 Like a thick velvety headband, the somatosensory cortex arcs across the top of brain from just above one ear to the other.

I fell in love with the brain as an undergraduate student and pursued a career in neuroscience, but for years I had largely ignored this structure, since it appeared to be involved “only” in processing of bodily sensations. In my mind, that meant it was not as fascinating as areas implied in emotion or higher cognitive function.

However, over the past decade, during my training in mindfulness-based interventions and dance movement therapy, I’ve come to realize that a well-functioning and developed somatosensory cortex may help us experience the world and ourselves more deeply and completely. It may enrich our emotional experience and improve our mental health.

For decades, the somatosensory cortex was considered to only be responsible for processing sensory information from various body parts. However, recently it became apparent that this structure is also involved in various stages of emotion processing, including recognizing, generating and regulating emotions.

The somatosensory cortex was considered to only be responsible for processing sensory information from various body parts. However, recently it became apparent that this structure is also involved in various stages of emotion processing (Source: Pexels)

However, before we decide to use an invasive technology, we may want to consider mindfulness-based interventions, dance movement therapy or other body-centered approaches to psychotherapy. These methods use the entire body to enhance sensory, breath and movement awareness. Those factors can enhance overall self-awareness, which contributes to improvement of mental health through potential reorganization of the somatosensory cortex.

Functional significance of the somatosensory cortex

One of the amazing qualities of the somatosensory cortex is its pronounced plasticity — the ability to reorganize and enlarge with practice (or atrophy without practice). This plasticity is critical when we consider mindfulness-based interventions and dance movement therapy because, as mentioned above, through working directly with the body sensations and movement, we can modify the somatosensory cortex.

Another important aspect is its numerous connections with other areas of the brain. In other words, the somatosensory cortex has a power to affect other brain regions, which in turn affect other regions, and so on. The brain is heavily interconnected and none of its parts acts in isolation.

However, the proportion of the cortex devoted to a particular part of the body depends on its functional importance rather than its physical size.

For example, a large proportion of the somatosensory cortex is devoted to our hands, and so just moving and feeling our hands might be an interesting option for dance therapy for those with restricted mobility.

The somatosensory cortex mediates exteroception (touch, pressure, temperature, pain, etc.), proprioception (postural and movement information) and interoception (sensations inside the body, often related to the physiological body states, such as hunger and thirst), although its role in the interoceptive awareness is only partial.

The somatosensory cortex and emotion

A scent, a song or an image can suddenly bring a deeply buried and forgotten event to mind. Similarly, feeling a texture — like cashmere — against our skin, or moving our body in a certain way (such as doing a backbend, or rocking back and forth) can do the same and more. It can bring repressed memories to the surface, provoke emotional reactions, and create state shifts. This is one of the superpowers of mindfulness-based interventions and dance movement therapy.

Studies suggest that the somatosensory cortex may be a treatment target for certain mental health problems, as well as for preventive measures (Source: Getty Images/Thinkstock)

Dance/movement therapists and body-centered practitioners have known about this connection between posture/movement and emotion/cognition since the inception of the field. Neuroscientists have now delineated — still roughly — the implied neural networks. For example, research shows a relationship between developing our sensory sensitivity and emotion regulation.

Some evidence comes from studies of meditation and mindfulness-based interventions, which often involve the practice of body scans (paying attention to parts of the body and bodily sensations in a gradual sequence, for example from feet to head) and/or returning to bodily sensations as anchors in meditation.

Overall, the studies show that people who train in body scans and/or develop sensory awareness of the breath (feeling the breath traveling through the nostrils, throat, etc.) are less reactive and more resilient. This effect is mediated, at least partly, through the somatosensory cortex.

Given the emerging role of the somatosensory cortex in emotion and cognitive processing, it is not surprising that alterations in the structure and function of this brain region have been found in several mental health problems, including depression, bipolar disorder and schizophrenia.

For example, reductions in the cortical thickness and the gray matter volume of the somatosensory cortex have been observed in individuals with major depressive disorder (especially those with early onset) and in the bipolar disorder. In schizophrenia, lower levels of activity in the somatosensory cortex have been observed, especially in unmedicated patients.

Activating the somatosensory cortex may help us connect to our bodies, develop our sensitivity, sensuality and capacity to feel pleasure. That is how moving mindfully, dancing consciously and meditating with the whole body may help people regulate their emotions and connect with themselves and the world more deeply and meaningfully.