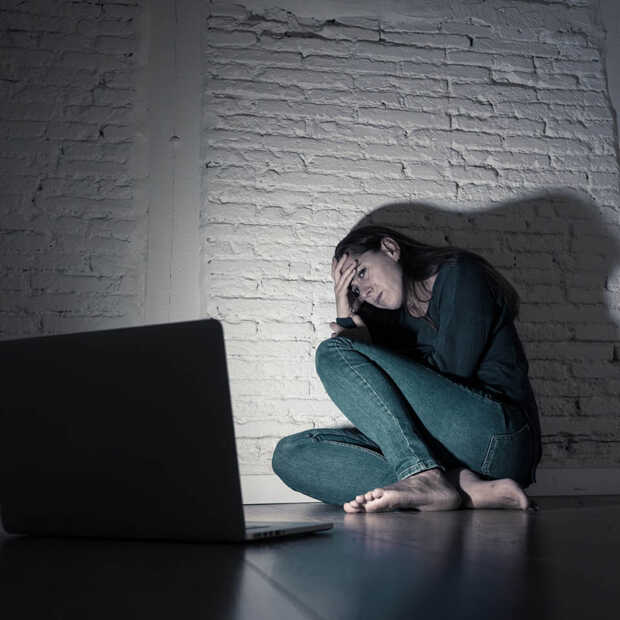 Being harassed by people online unfortunately happens a lot. Online bullying often sounds like something that only happens to children, but it certainly isn’t. Some people are bullied online by co-workers, harassed by people under their YouTube videos or through the DMs on social media. It’s hard to stop, but there are steps you can take to stop bullies.

If you’ve been bullied at school or in the office, you know the feeling. You actually don’t want to go to that place anymore, you feel your eyes sting and you have an overall unsafe feeling. While life online is often very different, those feelings can be quite the same. You actually no longer want to be present, say as little as possible and tend to avoid certain situations. That’s a shame, because it was probably a hobby of yours to do that and you got a lot of fun out of it.

Cyberbullying occurs among adults, but also frequently among young people. Every year 400,000 young people are bullied online and the consequences are enormous. There are several steps you can take to protect yourself as much as possible. We’ll go through some of them:

It’s a good idea anyway not to link too much of your online presence, so you better ignore that handy connection between your Instagram account and your Facebook account. It is also wise to use multiple accounts. If you get harassed on one, at least you have another. In many cases it is also useful to have, for example, a business account and a private account.

Use a VPN connection

As with physical bullying, it’s good if people don’t know where you live, so people can’t visit your home. The same applies to your IP address: the internet address with which you can be traced when surfing. It is therefore recommended to use a VPN connection, such as ExpressVPN.

Bullying can get very out of hand. It is not for nothing that the government is now introducing regulations against doxing. Make sure that online bullying does not also continue offline by, for example, always keeping your location private. Also on social media it is wise not to post where a photo was taken or where you are. This makes it less easy for people to trace where you are.

Be aware of your photos

In line with this, it is smart to take a good look at what can be seen in your photos. Nice, a photo of your car, but if your license plate can be read or it can be seen in which street it is located, then you are already giving away much more information than is sensible. Always try to think carefully about what exactly is in your photos and what the risks are.

As hard as it is not to react when someone wrongs you or spreads nonsense about you, you’re really better off giving it as little attention as possible. Try not to react, because your reaction will only feed the bully. Do not respond, but seek help. Whether that is psychological help through your GP or the confidential counselor at work or school, or even help from the police if the bullying gets out of hand: take care of yourself and leave the bully behind.

Unfortunately, you can’t completely ignore your bully, as it’s helpful for a possible sequel to take screenshots of what someone is saying to you, how and when. So keep evidence, because you may not want to take legal action immediately at that moment, that can always come later.

Hopefully it won’t have to come to a lawsuit and the above things will help stop the cyberbullying and bring back your sense of security. In any case, don’t be afraid to seek help if you need it: cyberbullying can be extremely upsetting.