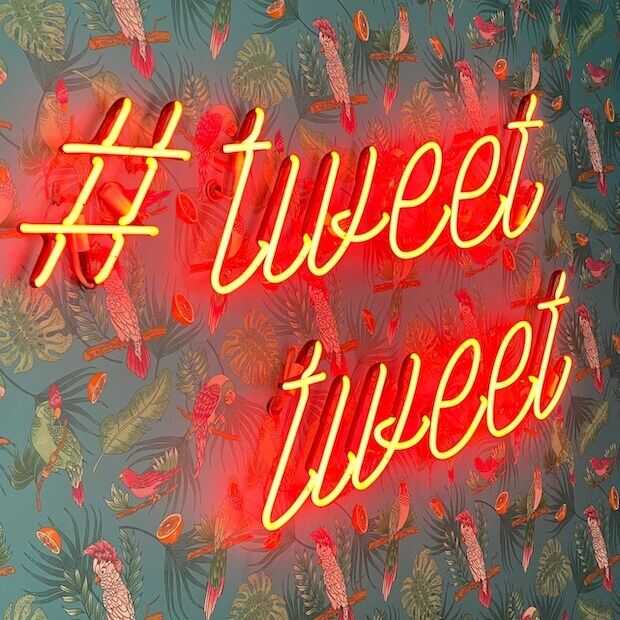 It’s been one of the most requested new features by Tweeps for ages: the ability to edit tweets after you’ve sent them. For example, because you made a typo. Or because you may have tweeted too quickly and impulsively. Anyway the edit feature was announced in April of this year and now appears to be about to be rolled out.

As the editing function has now been developed, you can choose to edit it up to 30 minutes after sending a tweet. After an adjustment, a pencil icon appears below the tweet and the mention when the tweet (time) was last edited. The changes can be viewed by clicking on the icon. Each tweet can be edited up to five times, except for the time limit.

Editing will also only be possible for certain tweets. For example, replies and retweets cannot be edited.