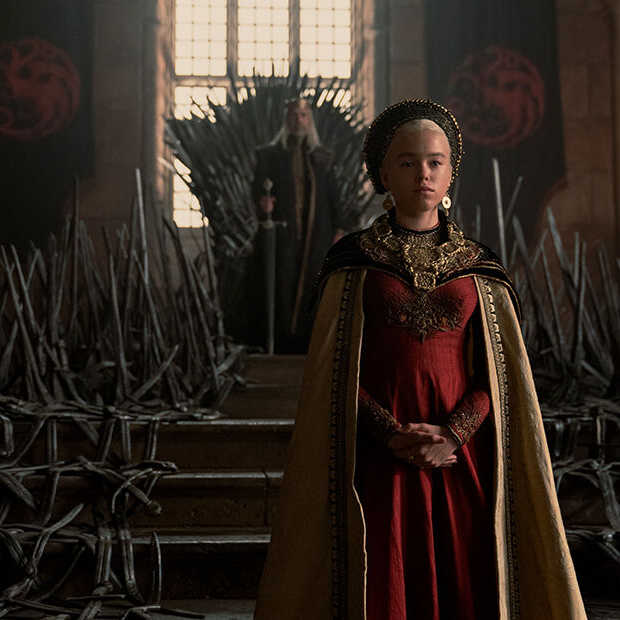 There is only one episode left online, but HBO Max has already decided that there will be a second season of House of the Dragon. The Game of Thrones spin-off is a big hit, thanks in part to its significantly improved CGI (computer animations) and the fact that it’s both Game of Thrones and surprising.

House of the Dragon season 2

The first episode has been on HBO Max America since August 21 and August 22 on HBO Max in the Netherlands. It immediately caused HBO Max to be out of action for a while. The first episode was watched by more than 20 million viewers in the United States alone. And yes, we can’t blame HBO Max for already announcing a second season. It doesn’t do it prematurely, it knows that with House of the Dragon it’s probably gold in its hands.

The Vice President of HBO Programming: “We are beyond proud of what the entire House of the Dragon team has accomplished with season one. Our phenomenal cast and crew have taken on a huge challenge and exceeded all expectations by delivering a show that has already established itself as a must-see TV. We couldn’t be more excited to continue bringing House Targaryen’s epic saga to life in season two.”

HBO Max hasn’t released anything about that second season yet. We don’t necessarily want that either, because we still have 9 episodes of House of the Dragon to go. After all, while the first episode is strong, we’re yet to see if the rest of the season maintains this quality. After all, there was quite a bit of pressure on that first episode after the beloved Game of Thrones and the hated final season of that series.

We don’t know yet who will return in the second season, because there will undoubtedly be heads rolling in House of the Dragon. When we were at the premiere in Amsterdam, we couldn’t tell from the faces of the actors whether anyone had already written from the series. Actors from the series include: Paddy Considine, Matt Smith, Olivia Cooke, Emma D’Arcy and Steve Toussaint.

The question is whether HBO Max would do well to announce a second season already. It makes us even more hyped for the rest of season one. However, it comes out one episode a week, so before we can really judge whether we’re ready for a second season, we won’t know until the end of October.

The prequel series has also made a splash on smartphones: there’s an augmented reality app that gives you a kind of dragon Tamagotchi, and Snapchat introduced a new House of the Dragon lens this week that doesn’t let you have dog ears and a tongue out this time. your mouth gets, but a dragon face that can breathe fire.