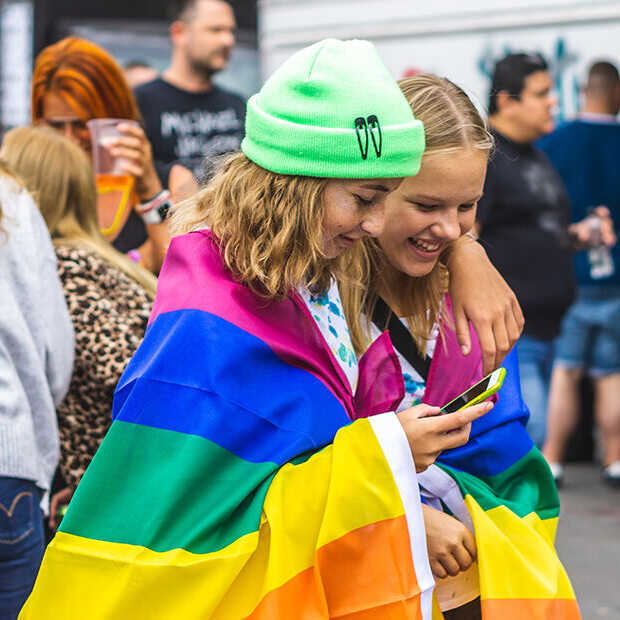 Today, the Netherlands celebrates the LGBTQ+ community in Amsterdam by celebrating Canal Parade. The boats with companies and groups of friends expressing their support and appreciation for the community again sail through the canals of the capital today, with a lot of people partying on the quay. And that is of course very pleasant, especially because this boat polonaise in the canals could not continue for two years due to the corona virus. That is a very long time, although a Pride Walk and other activities have been organized to celebrate the community. These are the nicest tweets and hacks.

The boats can be found at Oosterdok, Nieuwe Herengracht, Amstel, Prinsengracht and Westerdok, but all over the city people from all over the world, with all kinds of different sexualities and looks can be found in the city. It was not possible to register a boat this year due to the covid-19 delay, because all registrations from previous years were postponed. Expect ministries, political parties, multinationals, catering entrepreneurs and of course charities around LGBTQ+ people and topics on the canals.

The question is always what it’s called exactly. It has also known many names: Pride Amsterdam, Amsterdam Pride, Gay Pride, Amsterdam Gay Pride and Canal Parade. Officially, the Canal Parade (ie the boat parade) is part of Pride Amsterdam. In any case, #prideamsterdam is mainly trending on social media, so that seems to be the hashtag of the event this year. Be that as it may, it attracts hundreds of thousands of visitors every year and Pride Amsterdam can even call itself Intangible Cultural Heritage.

Today the capital does not color black with red, but all colors of the rainbow. In the tweets below you get an idea of ​​how fun #gaypride and the Canal Parade are, plus of course the necessary jokes and jokes from the LGBTQ+ community itself.

The sun is shining, the city is ready and people are looking forward to it. If you’re going to Amsterdam, have fun today and if not, enjoy yourself on social media!