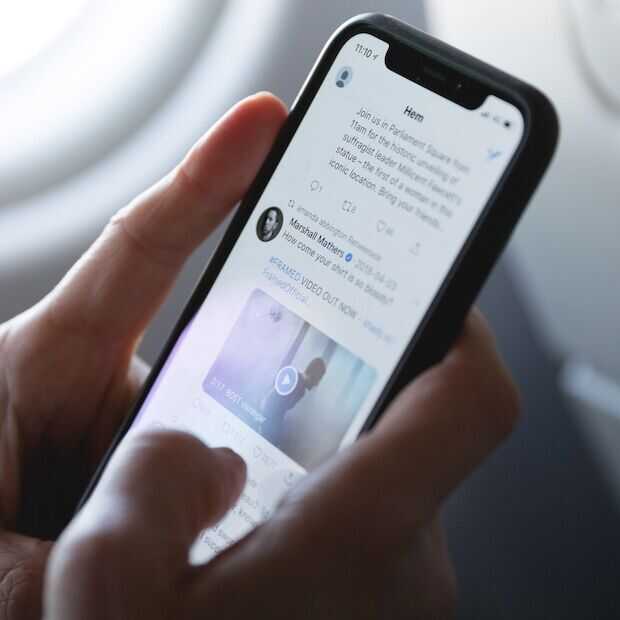 He once gained world fame by breaking (jailbreaking) the SIM lock of the first iPhone in 2007. No, that was not Elon Musk, but George Hotz, better known as Geohot. In the past, Musk and Hotz have bombarded each other with ‘challenges’, especially via social media. Now the time has come, Geohot will start working at Twitter for a period of twelve weeks. Of course in response to a tweet. A week ago, Hotz reported via Twitter that he would be interested in an internship at Twitter. So not to make money, but he wants to solve two ‘imperfections’ of the social network.

Hotz made his proposal to do an internship at Twitter shortly after he had complimented Musk for his ‘hardcore work ethics’ ultimatum. Hotz stated that this is the only way to be able to make ‘unbelievable things’ again. Shortly afterwards, he sent his open application to the social network in a tweet.

Hotz has set himself two goals for the internship at Twitter. ‘Fixing’ the search function is the most challenging. Among other things, Hotz wants to improve the search function within ‘seen’ and ‘liked’ tweets, as well as the advanced search option.

In addition, he also wants to ensure that we will soon be able to visit the web version of Twitter and view tweets without having to log in first.