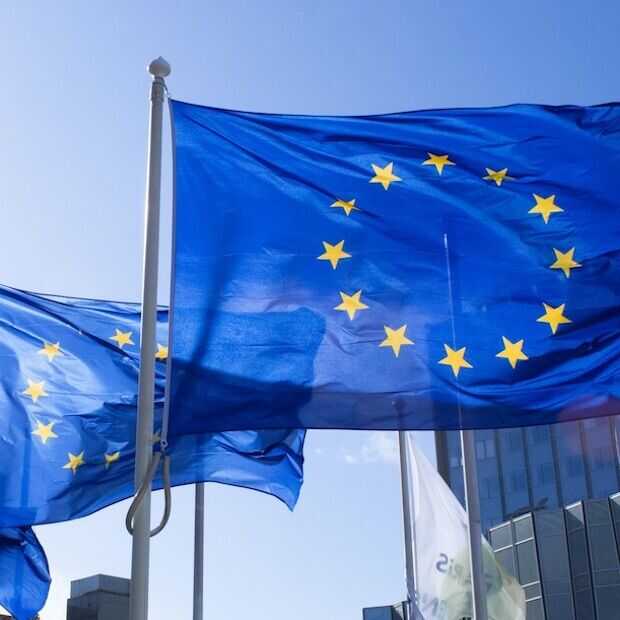 The new ‘zero O2 emissions’ rule therefore applies to new cars and vans sold within the EU from 2035. This also means that ‘environmentally unfriendly’ vehicles will still be driving around within Europe’s borders well beyond 2035. The rule also has no consequences for the sale of second-hand vehicles.

The fact is, of course, that almost all car manufacturers, such as Audi, have meanwhile announced that they will stop producing (polluting) fuel engines between now and the early 1930s. With the agreement now signed by the EU member states, the chance that brands such as Ferrari will be able to sell new racing samples with combustion engines after 2035, as they would like, seems to have been lost.

It should be clear that our own environmentally friendly South Limburg forest gnome in the European Parliament is delighted with this deal. Yes, sorry, that’s always the image I get when I see Frans Timmermans and I don’t mean that in a bad way, but this aside.

“The agreement sends a strong signal to industry and consumers: Europe is embracing the shift towards zero-emission mobility. European car manufacturers are already proving that they are ready to lead the way as more and more affordable electric cars hit the market. The speed with which this change has taken place in recent years is remarkable. It is no wonder that this file is the first in the entire Fit for 55 package where the Member States and the European Parliament have reached a final agreement,” said Timmermans.