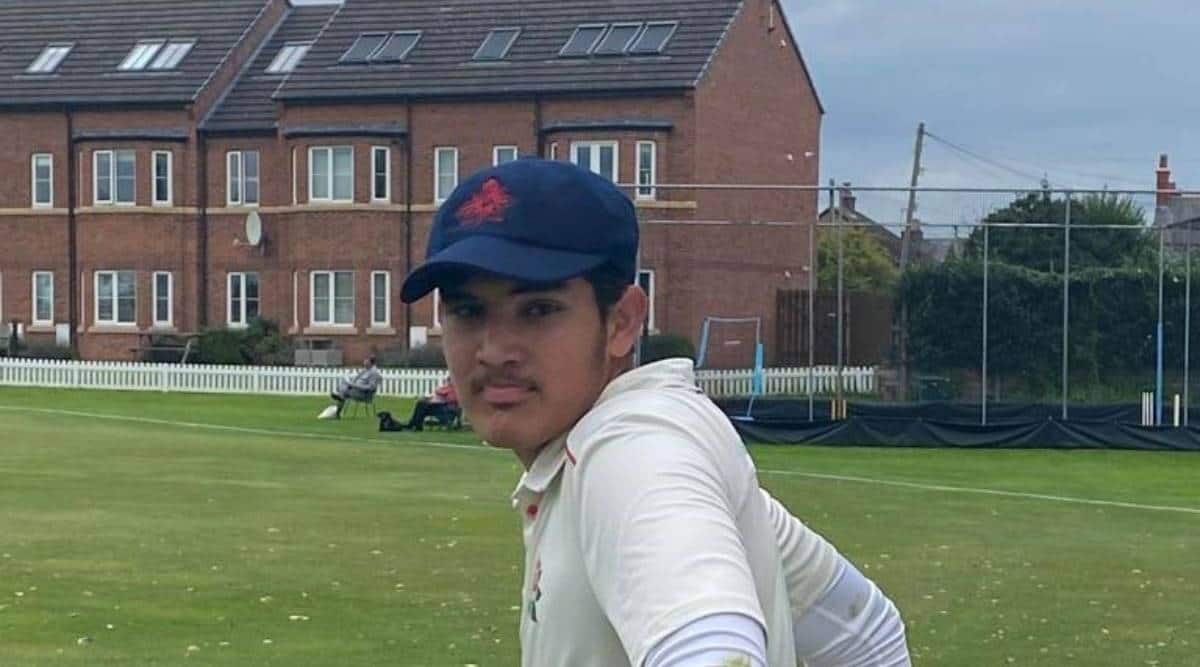 Former India seamer Rudra Pratap Singh senior’s son Harry Singh has been selected for the England Under-19 team for their upcoming home series against Sri Lanka Under-19.

Hailing from Lucknow, RP senior, who played two ODIs in 1986 against Australia, moved to England in the late 1990s and took up coaching assignments with Lancashire county club and the England and Wales Cricket Board (ECB).

His son Harry opens the batting for the Lancashire 2nd XI. “A few days ago, we got a call from the ECB that Harry has been picked for the England U-19 team which will play Sri Lanka U-19 team at home,” Singh told The Indian Express.

Several South Asian, including Indian-origin players, have represented England junior sides but Singh is aware of the challenges his son will face as he seeks to transition to the top level.

“It’s not easy, you need a bit of luck and lots of runs to make it at the top level. I have seen many cricketers in the 90s who used to do well in domestic cricket but they failed drastically when they represented the Indian team. As Harry grows, he will have to make those technical adjustments which every cricketer does,” RP Singh said.

The 57-year old’s daughter too represented the Lancashire U-19 team before choosing to pursue a career in medicine.

Harry started playing cricket at the age of eight. Singh says that his son was good at football too but as he grew up, his interest in cricket kept increasing. It was then that the family decided that its lone son will play cricket under his father’s coaching.

“He used to bowl fast but I know that fast bowling and opening the batting can take a lot of toll. So I decided to let him continue to bat and now he bowls off-spin too. It’s still a long journey but he has taken a small step in his career,” Singh said.

Going ahead, his coach has decided to send Harry to Dilip Vengsarkar Academy in Mumbai, where he will train under the guidance of the former India captain. Singh says the idea is to make him an all-round cricketer who can play on all kinds of surfaces.

“He has to learn those tricks of batting and he can only do that once he travels to India,” Singh says.

He remarked how times have changed since his own playing days. “These boys are lucky that so much has changed in cricket for good now. In our days we had very limited facilities and one needed to learn by themselves. We were our own guru and that made us strong from within. There were times when many Indian cricketers used to come to England to play minor county in the English summer. Now in our summer, the whole world travels to India,” Singh pointed out.