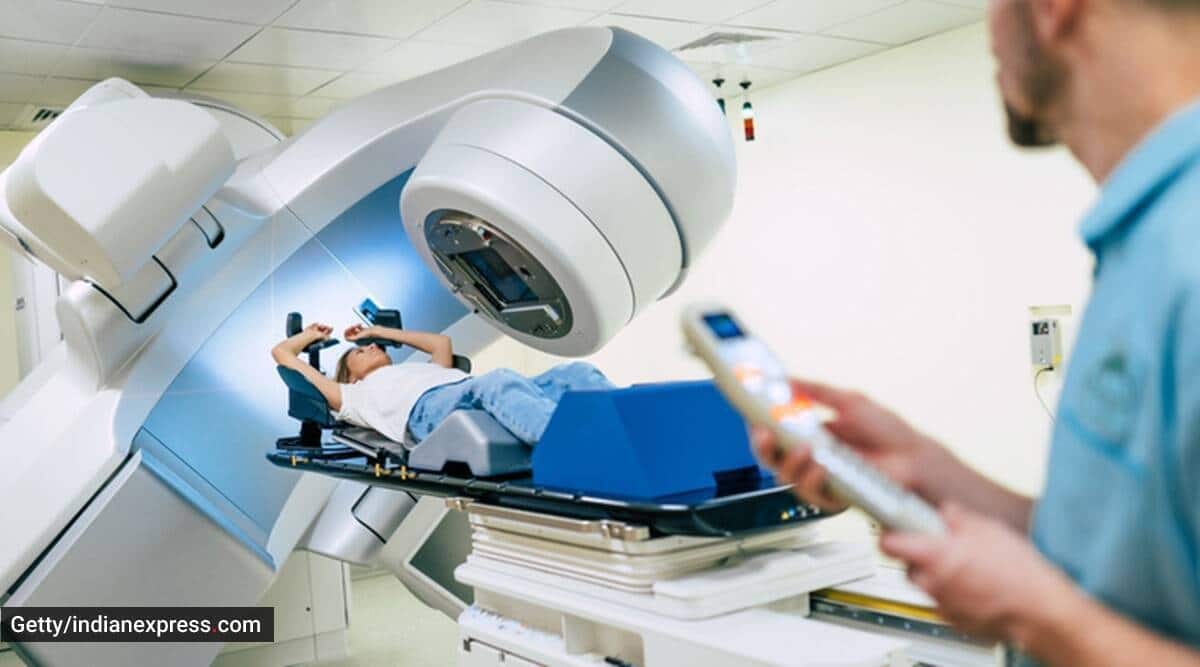 Most of us don’t think about cancer when we’re in our 20s and 30s. But recent research has shown that people born after 1990 are more likely to develop cancer before the age of 50 than any other generation before.

While there are some things we can’t change when it comes to cancer – such as certain genes we’ve inherited – up to half of all cancers are preventable. This means the lifestyle choices we make early in life can have a big effect on our risk of developing cancer later on. Here are a few of the most important lifestyle changes you can make now to slash your risk of cancer.

1. Don’t smoke
Not only is smoking the leading cause of lung cancer each year, it’s also associated with 14 other types of cancer, including mouth and throat cancer.

While young people are less likely to smoke these days, partly thanks to the popularity of vaping, research still shows that nine out of 10 people who regularly smoke start before the age of 25. If you want to significantly reduce your risk of many types of cancer, don’t smoke – or quit if you do.

While vaping is certainly less harmful than smoking, its long-term effects have not yet been studied. For this reason, Cancer Research UK recommends you should only use e-cigarettes to help you quit smoking.

The effects of smoking cannabis on cancer risk also aren’t well known, though there is some evidence of a small link between cannabis use and increased risk of testicular cancer.

Until more research is done, it may be best to avoid both of these as well.

2. Practice safe sex
HPV (human papillomavirus) – which causes genital warts – is the most common sexually transmitted infection in the world. It can also cause a range of cancers – including cancer of the cervix, penis, mouth and throat.

HPV-associated cancers are particularly common in young people. In the UK alone, cervical cancer is most commonly diagnosed in women aged 30-34.

It’s also thought that increasing rates of HPV may explain the recent surge in oral cancers in young men.

Being vaccinated against HPV and practicing safe sex will protect you against infection from the virus. For women, cervical screening (a “smear test”) is also important, as it can detect the presence of an HPV infection before it has a chance to cause cancer. As such, women between 25 and 64 should aim to be screened regularly every five years.

3. Maintain a healthy weight
Being overweight or obese has been linked to an increased risk of 13 different cancers, including bowel, breast, uterus and pancreas.

Excess fat leads to inflammation in the body which promotes the growth of tumors and helps cancer cells divide.
Fat cells also produce the hormone estrogen, which can stimulate growth of tumors in the breast and womb.

For this reason, the increased risk of cancer is more pronounced in women. Cancers associated with being overweight or obese are becoming more common, particularly in younger adults.

Not only that, but poor diet alone can also contribute to greater cancer risk. For example, eating too much red and processed meats has been linked to an increased chance of developing bowel cancer.

On the flip side, a growing body of evidence suggests that eating a healthy, balanced diet containing fiber and a variety of fruits and vegetables actually reduces risk of several different types of cancer.

Eating the right diet and trying to maintain a healthy weight can both be great ways to lower your risk of many different types of cancer later in life.

4. Drink less
Alcohol is well known to increase risk of developing several cancers, including liver, breast and esophagus. Although it’s the case that the more you drink, the greater the risk, it’s also thought that even moderate drinking contributes 100,000 cases to the annual worldwide burden of cancer.

Although the effects of binge drinking haven’t been studied much, one study suggests moderate drinkers who regularly binge drink are up to 50 per cent more likely to develop breast cancer.

Smoking while drinking alcohol can also enhance the cancer-causing effects of smoking.

Cutting down the amount you drink – or eliminating it entirely – will help decrease your risk of developing cancer.
The NHS recommends that you drink no more than 14 units of alcohol a week (approximately 6 pints or 10 small glasses of wine), and that you aim to have several days without a drink each week.

5. Wear sunscreen
Skin cancer is one of the most common cancers diagnosed in the under 40s. It’s also become more common over the past few decades.

The primary cause of skin cancer is ultraviolet radiation – either from the sun or tanning beds. Since the effects of UV radiation are cumulative, the areas of our skin most often exposed to the sun (such as our face) are most likely to develop skin cancer.

On top of these cumulative effects, a bad sunburn when you’re young can specifically increase your risk of developing the most dangerous form of skin cancer.

You can protect yourself from skin cancer by using sun protection whenever you’re out in intense sun. This includes wearing hats, covering up with long clothes and applying a sunscreen of at least SPF 15, bearing in mind that no sunscreen offers 100 per cent protection.

This is particularly important for people who are at increased risk of skin cancer, such as those with fair skin and a tendency to freckle.

The best ways to reduce your risk of many types of cancer are also linked with better health in general.
Other ways that you can improve your overall health and fitness while protecting against cancer include being physically active and avoiding air pollution.