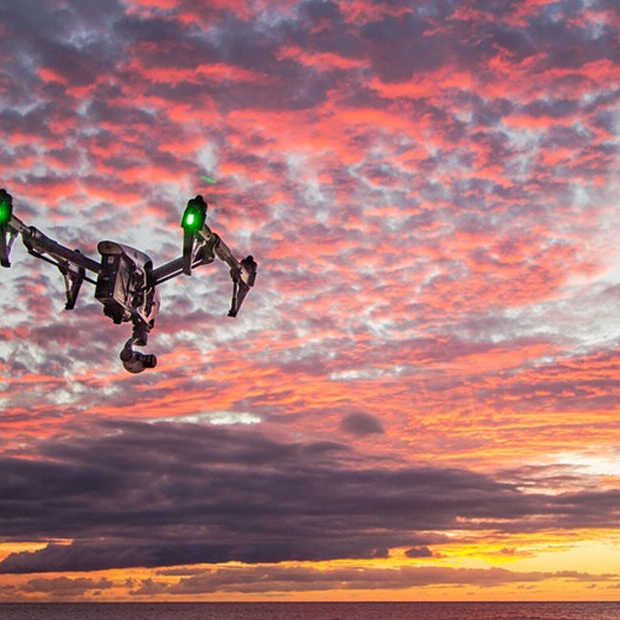 You have seen drone footage and you would like to become a drone pilot. That’s possible: you only need to buy your own drone. In an earlier article about drones, we already wrote which choices are very suitable, but what exactly should you take into account when flying as a beginner? We give you five tips for a flying start.

Make a study of the laws and regulations

There are all kinds of rules for drone pilots and hobbyists in the Netherlands. For example, you can’t just fly over a crowded area. Also, you don’t have to try to launch your gadget too close to an airport. After all, a drone can be very dangerous: it can look like espionage and therefore pose a threat to security, but also if there is simply a day when your drone thinks: I can’t anymore, and it drops itself to the ground: then it will you don’t want it to land on someone’s head. Drone laws and regulations also change from time to time, so it’s a good idea to keep a close eye on them for the best drone adventures.

It’s very hard to take it easy with a new gadget because you want to shoot award-winning video right away, but choosing a drone based on how expensive it is is never a good idea. Maybe it is more than 250 grams and you first have to register with our government for that. It is therefore better to start with a somewhat lighter, smaller drone. They often cost less money and then it is a little less bad if you do hit that tree branch in that first flight. Often the lighter drones also keep it a bit simpler in terms of control, so that you can start fairly easily.

Drone where you are known

It’s the same as driving a car: you drive most comfortably in places you’ve already been. You literally and figuratively know the way there, so you know exactly what to expect and when. With drones, especially if you are just starting out, it is also important to send your drone into the air in a place that you know. That way you know what to expect. By the way, first check the weather forecast carefully, because if there is too much wind it is not a good idea to send your gadget into the air. Precisely because drones often take place in open areas (because it is often not allowed in closed areas), the chance of additional influence from the wind is quite large.

Always keep your eyes on the drone

Drones can sometimes fly 100 to 200 meters high and that comes with the necessary challenges: sometimes you no longer see your own drone. The solution? Make sure you see him. You will also have read that if you have taken tip 1 to heart, but it is always important that you keep your eyes on the drone. So you should always be able to see him. This way you can estimate where you want to fly to and whether that poses no danger. It is not without reason that a hospital in Belgium recently had to request special permission from Europe to fly the drone without having eyes on it. It is very important that you always keep an eye on your gadget: also for your own peace of mind by the way, if it stops somewhere very far away from you, it might still be salvageable because you can still run there to catch it .

Always carry an extra battery with you

Drones mean for: working well prepared. This means that when purchasing your drone you should opt for extra batteries, which you also have to put charged and in your bag. If your drone is empty, you can quickly click in a new battery and continue droneing happily. Not many people know about it, but drones often don’t have such a long flight time: you can often squeeze out half an hour, but if you really want to work fanatically for an afternoon, extra batteries are essential.

Take these five tips to heart and you can start shooting great drone footage. What you might also consider as a beginner, that is the new drone from DJI, which comes with a first person view. These are video glasses with which you control the drone as if you were yourself: birds eye. There are also other safety functions on the new DJI Avata so that as a novice drone user you can quickly create images to show all your friends and family. Or just the rest of the world: a YouTube or TikTok account is made in no time.