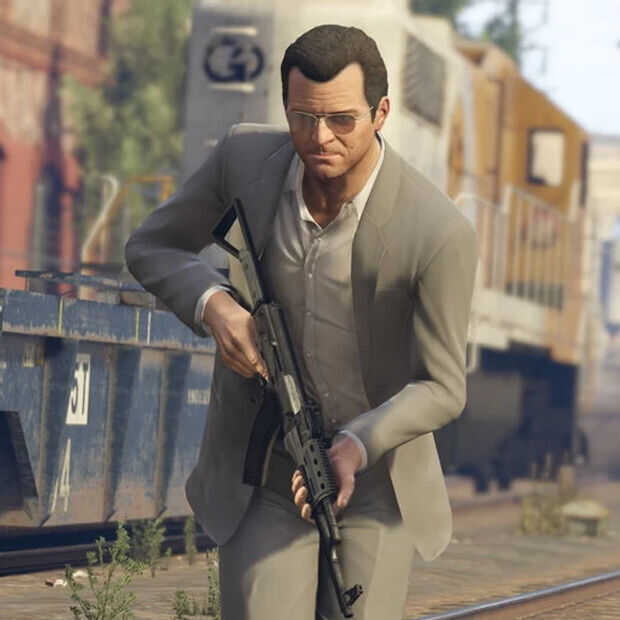 The game is still under development and we don’t know much about it yet, but today several videos of the new GTA have appeared online. It’s not just any mod of GTA 5: it clearly uses tools that also build the new GTA.

Grand Theft Auto is one of the largest and most famous game franchises in the world. It has been popular for decades, but at the same time infamous. In this real-life game you can drag people out of their cars and steal their cars, rob banks and go to the strip club. Something that many children find very cool, but the game is really for 17 years and older. GTA 5 has been out since 2013 and it is high time for a new one.

Developer Rockstar knows that too: it announced earlier this year that a new GTA is in the works and that for the first time in the history of the game, not only male protagonists, but also a woman. A Latina woman. Furthermore, little is known about GTA, until today. Various images have appeared online of what does appear to be a new Grand Theft Auto.

The footage was shared on GTAForums in 90 (!) clips. The user, teapotuberhacker, also said he plans to share the source code and even the test build soon. So it seems that GTA has been hacked, but at the same time we have known Rockstar longer than today: it has a knack for bringing out news about Grand Theft Auto at the weekend (or on holidays). He or she would have taken it from a Rockstar Slack group that is meant to communicate internally.

Things happen in the images that are typical GTA. We see a robbery, we see guns and we see what looks like a male and a female protagonist, just as Rockstar had already announced it would do. There are also factors from the debug that are reminiscent of the clues from the debug as in Red Dead Redemption 2. The game also seems to take place in Vice City, which was also previously revealed.

The question now is what will happen. Will the videos be taken offline? Will Rockstar still respond? So far neither has happened, so we have to wait for America to wake up.