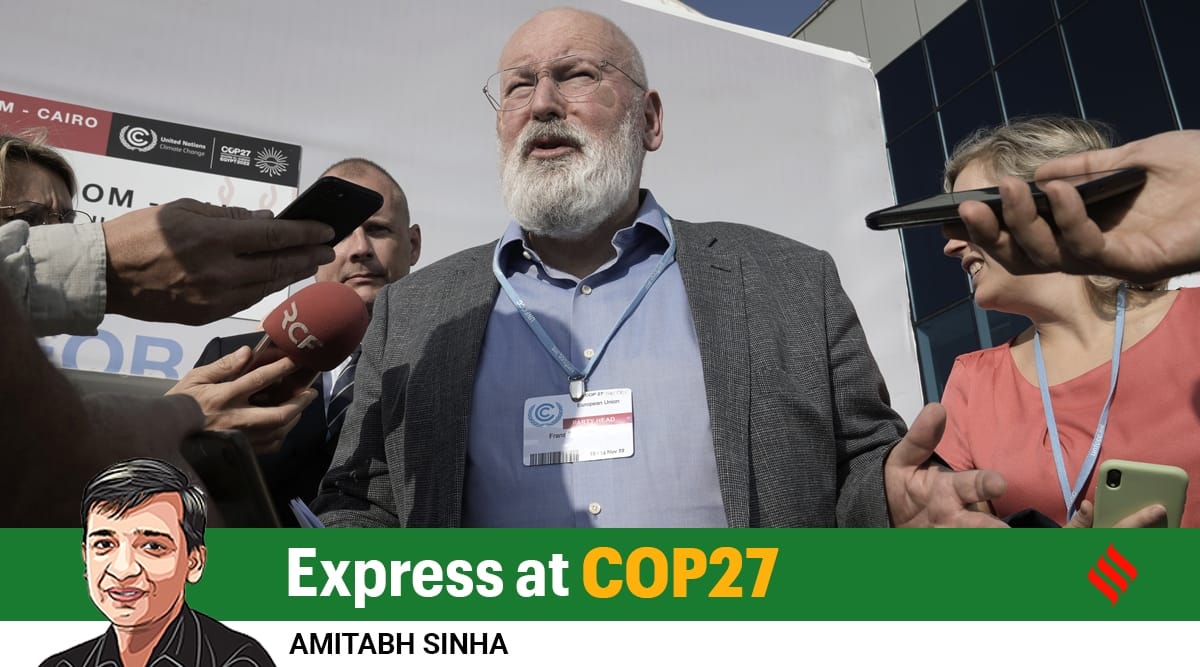 India’s call for a phase-down of all fossil fuels, and not just coal, which was singled out in last year’s Glasgow conference decisions, is getting support from some key quarters, including the European Union, for inclusion in key decisions. Agreed here.

India, on Saturday, proposed that countries at COP27 agree to phase out all fossil fuels. It also called out the duplicity of developed countries, arguing that there is no basis in science for choosing certain energy sources as ‘green’. The argument was clearly aimed at a recent decision by the European Parliament to classify some uses of gas as ‘green’.

At the Glasgow climate conference, India was caught on the wrong foot when the final draft decision mentioned the ‘phase-out’ of coal. India continues to rely heavily on coal-based power plants, which currently generate about 55 percent of the country’s electricity and are often criticized for this. In the final moments of the Glasgow meeting, India, with the support of several other countries, managed to amend the ‘phase-out’ reference to ‘phase down’.

However, to neutralize some of the negative attention it draws on its use of coal, this year India decided to phase-down all fossil fuels, something no country can disagree with in principle.

EU climate policy chief Frans Timmermans said the EU agreed with India’s proposal, although he did not give unequivocal support.

“Of course, we are in favor of phasing out all fossil fuels, and we are in support of any call to support all fossil fuels. But we also need to ensure that this call does not undermine our earlier agreement on coal cuts. So, if it comes on top of what we have already agreed in Glasgow, the EU has no problem supporting India’s call. But this should not divert our attention and our efforts to phase out coal, as we agreed in Glasgow last year,” Timmermans said.

The Indian proposal also received support from several other countries, mainly from the developing world and small island states. A first draft of the text of the decision is expected to appear on Wednesday.

India, Brazil, China and South Africa, the grouping of BASIC countries, held a ministerial meeting on Tuesday evening, where this issue also came up for discussion. The support of BASIC as a group will make the case very strong. Like India, a large part of China’s electricity comes from coal-fired power plants.

Some of them started their work on Tuesday on the advice of ministerial level. Differences unresolved by the negotiators are kicked up to the ministerial level to seek political solutions and compromises.