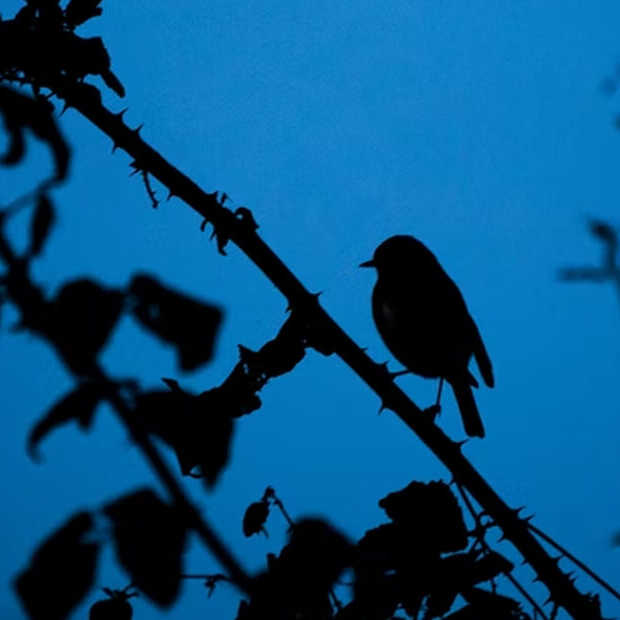 Elon Musk no longer wants to buy Twitter. A document from his lawyers has been filed with the US Securities and Exchange Commission in which they indicate that the number of spam bots on the social medium is higher than Twitter initially indicated. Musk has been concerned about those bots from day one. However, the question is whether he can still get out of the deal.

According to Musk, Twitter would not only be wrong about the bots: it would also have made changes to how the company was run against all agreements. People were fired and vacancies were frozen. Two top executives had to leave, in addition to the fact that another three top executives themselves decided to resign. So yes: the company Musk thought he was going to buy isn’t exactly what it was when the negotiations started.

Musk believes he should be able to get out of the deal based on that information, but Twitter disagrees. The board of directors has said it is very certain of its case, which means that Musk may still have to close the large deal of 44 billion dollars.

Not a sick amount, for which the SpaceX and Tesla CEO has made all kinds of agreements with banks. In any case, with this news he got an even worse deal: Stocks fell 6 percent when the news came out. Plus, even if the deal doesn’t go through now, Musk may still have to pay $1 billion.

There is mixed reaction to the news. Some people are happy that Twitter is now likely to stay the way it was. Others regret that the entrepreneur’s daring plans may now be cancelled. He wanted to make Twitter a somewhat freer medium in which people could express themselves freely. Some time ago he proudly shared a cartoon in which he opens the cage of the Twitter bird: but apparently he now closes the door himself.

The takeover is controversial, mainly because of Elon Musk himself. He is very outspoken on Twitter and many an expert describes him as a loose cannon. There are also experts who believe that the man is a modern genius and thinks very carefully about the steps he takes. In himself he runs several companies very successfully and he has also ensured that major technological innovations can take place: putting him completely away as the village idiot of Twitter would therefore not be entirely justified.

At the same time, he likes a bit of excitement and attention. Think of the names of his children, the fact that he recently had twins with his own co-worker and the provocative tweets he regularly posts. You can hardly ignore Elon Musk on Twitter. The only question is to what extent he will be able to ignore Twitter himself. Will they indeed be able to get him to his knees, or does he have a legal leg to stand on and will the Twitter bird remain in the cage?