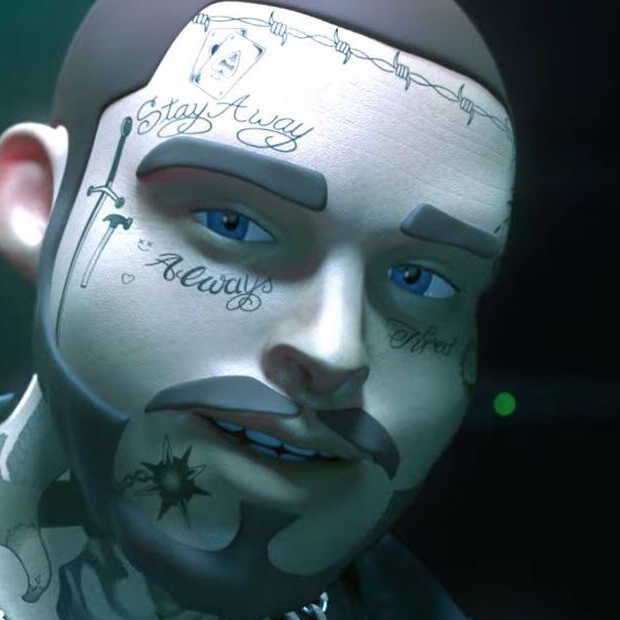 Facebook normally goes to great lengths to make it impossible to use familiar music in your Facebook videos. A Zumba lesson during coronalockdowns was therefore not really in it. Times are going to change, however: Facebook will actually pay you to use certain music in a video.

It concerns the Music Revenue Sharing function on Facebook, which makes it easier for you as a creator to earn money from your videos that use licensed music, Facebook says. It is certainly not about all music, but that of artists such as Post Malone, Tove Lo, Grupo La Cambia, Leah Kate and Bicep. As a result, both the creator of the music and the creator of the video get paid.

Music Revenue Sharing works through the Rights Manager. This is a video, audio and image matching tool developed by Facebook that makes it easier to protect and monitor rights to certain content used. Facebook can do this because it has contracts with the music industry and pays money for licenses. Now you can take advantage of that, just like the artists. Although, that taking advantage comes with its snags.

Only for popular creators

It is not for everyone, because you have to be popular enough to use Music Revenue Sharing. As creators, you must already be eligible for in-stream ads in their content and meet Facebook’s eligibility requirements for monetization. Do you comply? Then you’re in luck and you’ll receive a 20% revenue share on eligible videos, with a separate share going to music rights holders and Meta.

Facebook states: “The content must comply with Facebook’s monetization policies, Community Standards and Music Guidelines. The video must be at least 60 seconds long and there must also be a visual component in the video; the licensed music itself should not be the primary target. More details and criteria for revenue sharing can be found in the Help Center.”

Music Revenue Sharing is rolling out globally to creators starting today, but in-stream ads will initially only be paid in the US and will roll out to the rest of the world in the coming months. And only if you are already popular. Reason enough to expand your Facebook video empire in the coming months and to get used to the sound of Tove Lo and Post Malone.