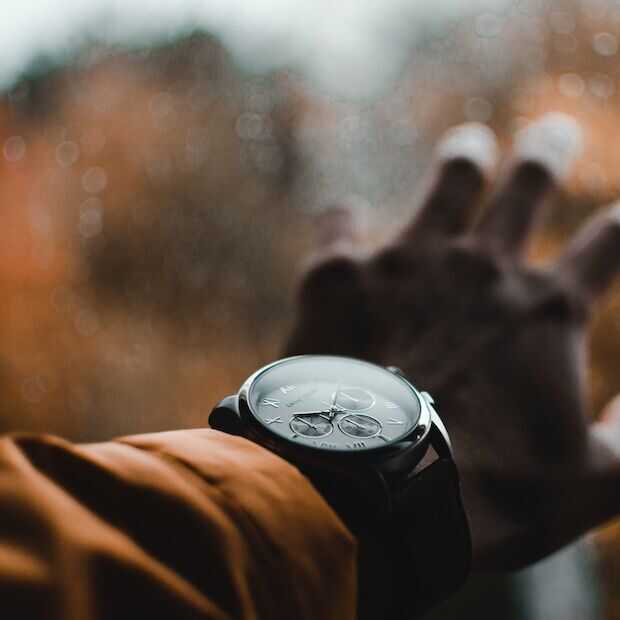 It’s that time again next night. The clocks can go back one hour, because winter time is starting again. That means an extra hour of sleep. At 03:00 am it is again 02:00 am. So don’t forget to set the clocks correctly, insofar as you still have clocks in your house that are not automatically updated. I always do that on Saturday evenings. It’s a lot nicer to wake up when your body thinks it’s already 9 o’clock, but you see on the clock next to your bed that it’s only 8 o’clock.

One of the last times?

For many of us, the ‘extra’ hour is getting used to. You increasingly read reports about people who have difficulty with the hour time difference caused by the switch from summer to winter time – and the other way around in the spring – for one or more days. Fortunately, I am not bothered by that personally, but the discussion about abolishing summer or winter time has been keeping the (European) minds busy for some time. Especially around the end of March and the end of October, when the clocks have to be set again.

Calls to abolish summer and winter time in Europe are now more and more numerous. Polls show that in many countries a majority of the population is already in favor of abolition. However, this has not yet led to concrete decisions. In addition, it is difficult for European countries to reach agreement. Of the European countries that are seriously considering abolishing summer and winter time, some want winter time to be used all year round. Another part would prefer to have daylight saving time in effect all year round. That would cause even more confusion within Europe, if each country makes its own decision.

When the summer and winter time are abolished, it is therefore useful that the countries that are now in the same time zone, also make the same decision. Always the ‘summer time’ or always the ‘winter time’.

After all, it would become quite complicated if we abolish summer time in the Netherlands, Belgium does not, France does and Germany does not. Just to name one example. If you then go to refuel or go shopping in Germany or Belgium, you have to take into account an hour time difference and differences in opening times of shops. Not really useful.