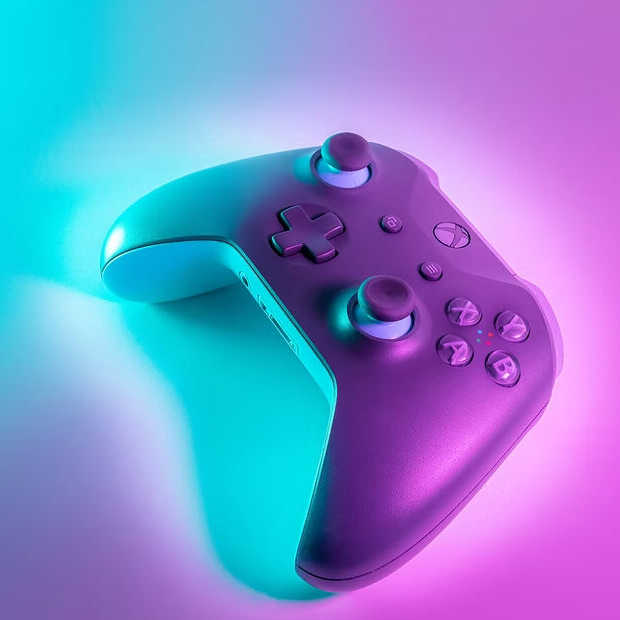 Discord has become the communication channel of gamers in a short time. High time it expanded to Xbox Series X/S and Xbox One. That is now going to happen and that has the potential to change a lot.

Discord is big. Very large. It has more than 150 million monthly users worldwide. It’s a chat app that gamers use to show each other what they’re doing in games, help each other progress, or just talk about anything. It’s also possible to have Twitch-esque streaming sessions, making it a very all-round app for gamers. To find out more, read our article about what Discord is exactly. Everything it is makes it so interesting that the service is now coming to Xbox.

Until now, Discord could only be used as an app on smartphones or on PCs, but now it is also possible to use an Xbox for that. At this time, Discord is only available on Xbox to people who participate in Microsoft’s beta program, Xbox Insiders. However, it will be rolled out further soon. In addition, Sony would also be in talks to get Discord to PlayStation, but Microsoft was apparently ahead of them. Discord lets you know how it works:

“If you’re lucky enough to have access, you’ll need to connect your Xbox account to your Discord account. If you’ve previously connected your Xbox and Discord accounts, you’ll need to reconnect them to get the new permissions needed to access Voice on your Xbox console. You can find the option to connect your accounts in User Settings > Connections on desktop, web or mobile. Select the Xbox logo from the Connections menu and follow the prompts to set everything up.”

Gamertag in your profile

When you connect your Xbox and Discord accounts, you can view your gamertag, current game activity, and how long you’ve been playing that game in your user profile. Discord Voice chat on Xbox works by transferring your voice call from Discord to your Xbox. You must have the Xbox mobile app on your smartphone for this.

Then first go into a Voice channel in which you want to talk via Discord on your mobile or desktop, just like you normally would. From here you will see a new option to transfer the call to your Xbox. Sounds a bit cumbersome, but that’s how it works for now, as there is no Discord app on Xbox. Curious what it looks like? TheVerge shows it:

Talking outside your console

That Discord is now available on Xbox is fantastic. Where you can normally only talk from your Xbox with people who also use a Microsoft system, you can now also Discord with people who play on a PlayStation. For example, you can start a game with a PS4 gamer and go through it together (not necessarily in the same game) while you play on your Xbox One. Only the person on PS4 will have to use their phone while you use your console.

Although it takes quite some time to set it up, it is positive that it is getting there. It’s ultimately a slightly smoother, seamless experience for people living on their Xbox. It can only be hoped that it will become even easier in the future, especially if Sony also adds Discord to its console as a means of communication.