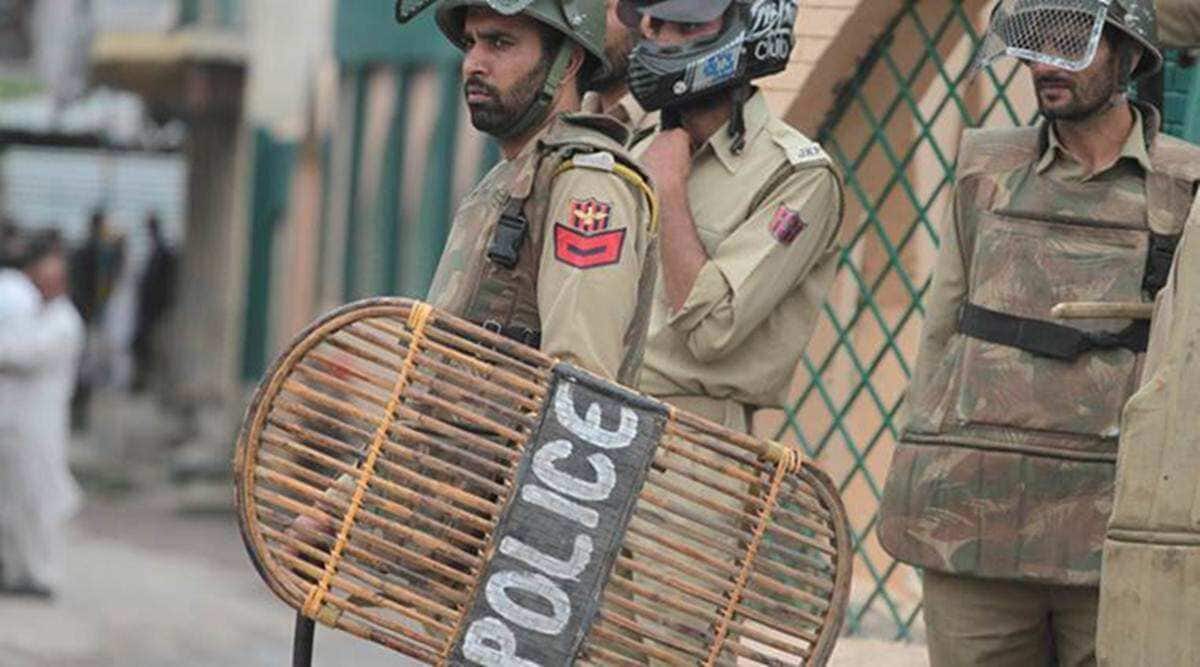 The Jammu and Kashmir Police on Thursday attached five more properties under the provisions of the Unlawful Activities Prevention Act. In a statement, J&K Police said, “As per Section 2(g) and 25 of the UAP Act for use for the purpose of terrorism. Two each in Lawaipora, one each in Malura, Batmalu and Harwan. These houses were used by active terrorists as hideouts for plotting, planning and executing terrorist activities in Srinagar district.”

On June 22, police in Srinagar attached five residential properties on charges of “deliberately harboring militants”. With Thursday’s addition, the district has so far annexed 10 properties. A senior police official said the properties were being attached as part of a “holistic approach to counter terrorism”.

The annexation of the properties includes that these structures cannot be transferred, leased or sold, “without the prior permission of the DGP of J&K Police.”

The police said that during the investigation, “it has been proved beyond doubt that these houses were used by active terrorists to conspire, plan and execute terrorist activities in Srinagar district” and “the owners of the houses deliberately sheltered and sheltered the terrorists. In these houses…”