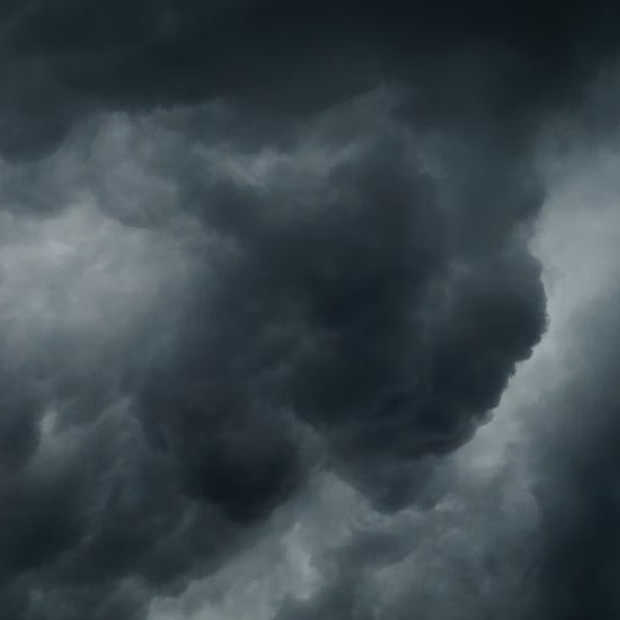 A major setback for NASA. The launch of the moon mission is canceled today. Artemis I will be hugely delayed, because the Orion spacecraft can now probably only be launched in November.

The special thing is that it is not so much because of bad weather in the launch frame that NASA had determined. Artemis I was supposed to leave today at 5:37 PM our time, but bad weather is coming earlier that will require the multibillion-dollar Space Launch System to be moved more than 100 meters high. It’s simply not that safe to leave it on the launch pad.

And, let’s be honest, earlier in this mission we experienced something broke due to a storm. Especially now that Ian is developing from a storm to a hurricane, it chooses safety. And for good reason: the entire state of Florida is on high alert: this is likely to be a deadly hurricane.

To secure everything now, it has been decided to drive everything back to the workshop. Too bad, because this has major consequences for the mission. Where NASA first had October 2 as an alternative for the launch, that also seems to be gone. It hasn’t been said for sure yet, but it will probably be difficult to get everything back in the right place on time. If all that fails, it will only be possible to launch Artemis I again in November. That’s more than a month away at the moment.

On the other hand, it is a space project and they simply take a long time. The only regret is that it probably has a knock-on effect: possibly the Artemis II mission is now also later and so is the third mission (the one where people join) too. On the other hand, the missions are planned so far apart that hopefully it won’t be too bad.

In any case, the hope is now that Artemis I can leave this year. If there really is no other option, then maybe at Christmas: last year that also worked wonders for the James Webb space telescope, which has traveled considerably further than the moon: 1.5 million kilometers from here.