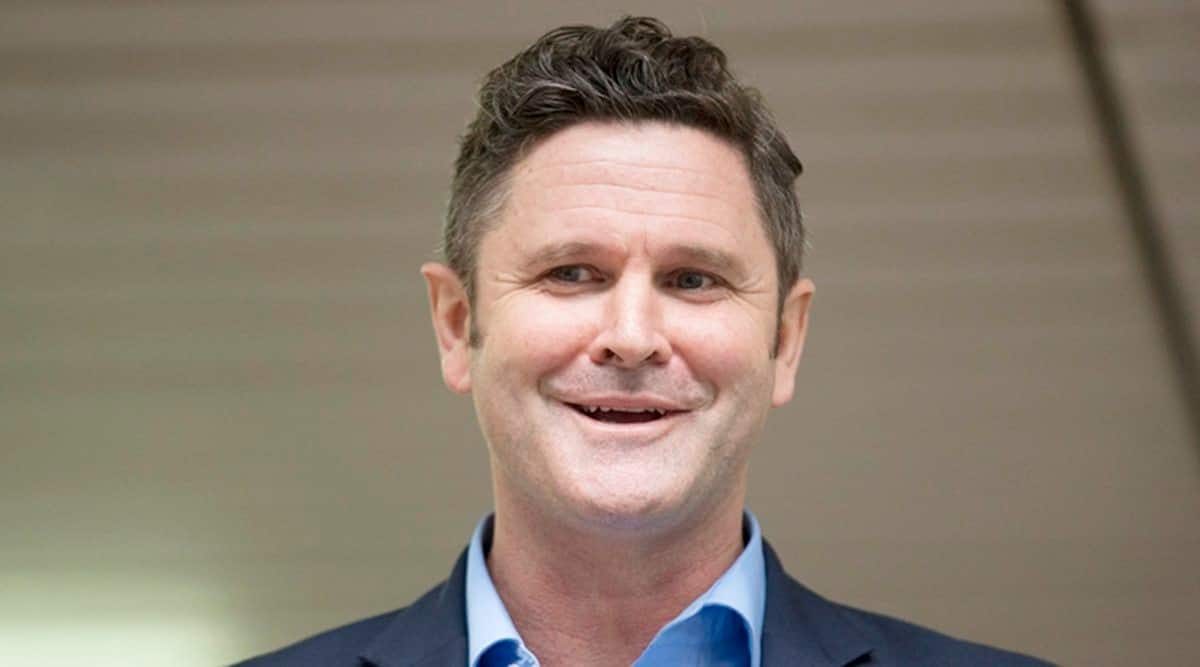 Former New Zealand all-rounder Chris Cairns says his chemotherapy treatment for bowel cancer is progressing well but it will take “three to five years” to know if he is clear of cancer.

The 52-year old Cairns was discharged from hospital last February after a life-threatening aortic dissection and paraplegia. A spinal stroke has put him on a wheelchair. In a chat with Newstalk’s Breakfast show, he talked about the state of his health.

“I’ve got about six weeks to go on a six-month course of chemotherapy. They were initially looking at intravenous but one of the side effects was of that is a loss of feeling in the legs. They didn’t want to go near that so I’m on a medicated tablet form of chemo. I must say I’ve never felt so listless and so unmotivated off the back of that but it’s doing what it’s meant to be doing,” he said.

“Everything is tracking as it should be but we won’t know subsequently until three to five years with regards to if it’s left the body completely but at this stage it was detected early which was great, so now it’s about going through the process and getting things done.

“I’m very lucky from a family perspective that I’ve got everyone around me that is committed to helping out. You have dark days and trying to be as positive as you can be but there’s times where it gets the better of you.

“One of the side effects is a real blistering of the hands, so for you that would be like blistering on the feet because I’m using my hands for my chair constantly. So to get around, it’s a conscious effort but again it is what it is but you get on with it.”

Cairns also spoke about how the deaths of Shane Warne and Andrew Symonds put things in a perspective for him.

“The fact I can get up every morning and see my kids grow and cling onto those types of things…I’m a lucky man.”

“[Last year] I said at the time I shouldn’t be here. I’m very very lucky in that respect, so you have a choice. The mind is the thing that remains constant and the most powerful thing we all possess, really it’s a case of being conscious about your thought process. Life is 10 percent what happens to you and 90 percent how you react to it. That’s very much the fashion I travel in.”