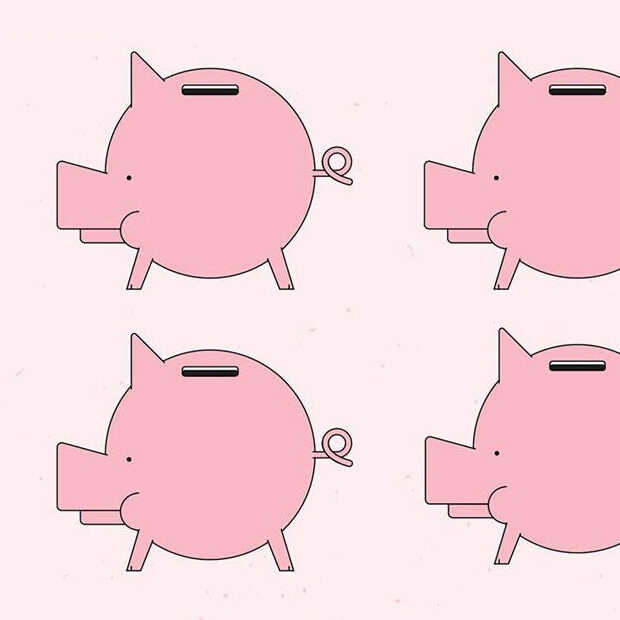 Netflix is ​​working on a cheaper subscription with which it hopes to attract more customers. However, it is not exactly cheap: it would cost between 7 and 9 dollars, so let’s say: around 8 euros. That is still a hefty amount, especially because you cannot see certain content, you cannot download series and films and you have to deal with advertisements.

Netflix has not yet officially announced it, but pieces have been leaked about the cheaper subscription with ads. Earlier it appeared that you cannot download movies and series for offline viewing, so you see advertisements on it and you do not have all the content at your disposal like regular Netflix. Quite scanty, but Netflix is ​​planning to charge 8 euros for it.

Recently, Disney+ also announced its cheaper subscription, but it is also disappointing how much cheaper it is. In fact, it now costs exactly the same as a regular subscription, only that it will increase considerably in the coming period. Whether Netflix is ​​also planning something like that, that could be, although that streaming service is generally slightly higher than its competitor in terms of price.

Engaget has learned from sources that Netflix will show 4 minutes per hour of ads in its new, cheaper subscription. Normally that’s 15 to 20 minutes in America, so it’s progress in that regard. The only question is whether this American slant also translates well to Europe, where we have to deal with slightly less advertising per hour. In any case, the subscription will not come until next year, so it remains to be seen whether this rumor is correct, whether Netflix chooses a different route for Europe and to what extent that will affect the other subscription prices.

At the same time, Netflix’s popularity has everything to do with the content on it. We see that now at HBO Max: that is on the rise because it has made the new Game of Thrones spin-off. Streaming services should certainly not only rely on classics such as Star Wars, Friends and How I Met Your Mother: they know how to distinguish themselves by coming up with good Originals. Sometimes they even win Oscars, Netflix also knows. So it is hoped that Netflix not only has this new subscription in the planning, but also a lot of solid content to attract subscribers again.