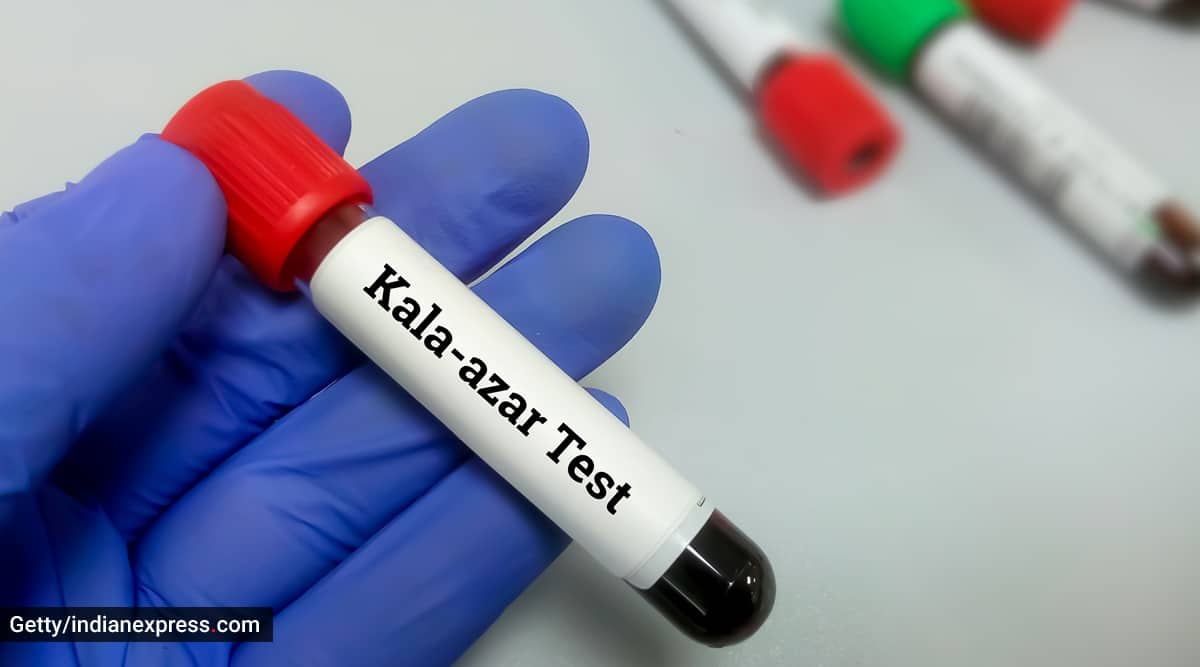 According to reports, eleven districts of Bengal have reported at least 65 cases of black fever or kala azar in the last couple of weeks. A senior official of the health department of the state cited the results of a state-administered surveillance. “Kala azar was practically eradicated from West Bengal. Recent surveillance, however, led to the detection of 65 cases in 11 districts. Now that these cases have come to the fore, the state will be able to tackle the spread of the disease,” the official said, reported PTI.

Here’s all you need to know about Black Fever

Kala azar or leishmaniases is one of the most dangerous neglected tropical diseases (NTDs) which is endemic in 76 countries, with approximately 200 million people at risk of infection, according to DoctorsWithoutBorders.org (DWB).

According to World Health Organization (WHO), Leishmania parasites are transmitted through the bites of infected female phlebotomine sandflies, which feed on blood to produce eggs. Some 70 animal species, including humans, have been found as natural reservoir hosts of Leishmania parasites.

There are 3 main forms of leishmaniases – visceral (also known as kala-azar, which is and the most serious form of the disease), cutaneous (the most common where skin is affected), and mucocutaneous, said Dr Trupti Gilada, infectious disease specialist, Masina Hospital.

DWB notes that initially, Leishmania parasites cause skin sores or ulcers at the site of the bite. If the disease progresses, it attacks the immune system. Kala azar presents after two to eight months with more generalized symptoms including prolonged fever and weakness, it reads.

According to Dr Gilada, symptoms include fever, weight loss, fatigue, anemia, and substantial swelling of the liver and spleen. “If left untreated, the disease almost always results in death,” she said.

Diagnosis is made by combining clinical signs with parasitological, or serological tests (such as rapid diagnostic tests), noted Dr Gilada.

Prevention and control of leishmaniasis, according to WHO, requires a combination of intervention strategies because “transmission occurs in a complex biological system involving the human or animal reservoir host, parasite and sandfly vector”.

*Early diagnosis and effective prompt treatment reduces the prevalence of the disease and prevents disabilities and death. It helps to reduce transmission and to monitor the spread and burden of disease.
*Control methods include insecticide spray, use of insecticide-treated nets, environmental management and personal protection.
*Effective disease surveillance is important to promptly monitor and act during epidemics and situations with high case fatality rates under treatment.
*Control of animal reservoir hosts is complex and should be tailored to the local situation.
*Social mobilization and strengthening partnerships with effective behavioral change interventions must always be locally adapted.

According to WHO, all patients diagnosed as with visceral leishmaniasis require prompt and complete treatment.

It notes that leishmaniasis is a treatable and curable disease, “which requires an immunocompetent system because medicines will not get rid of the parasite from the body, thus the risk of relapse if immunosuppression occurs”.