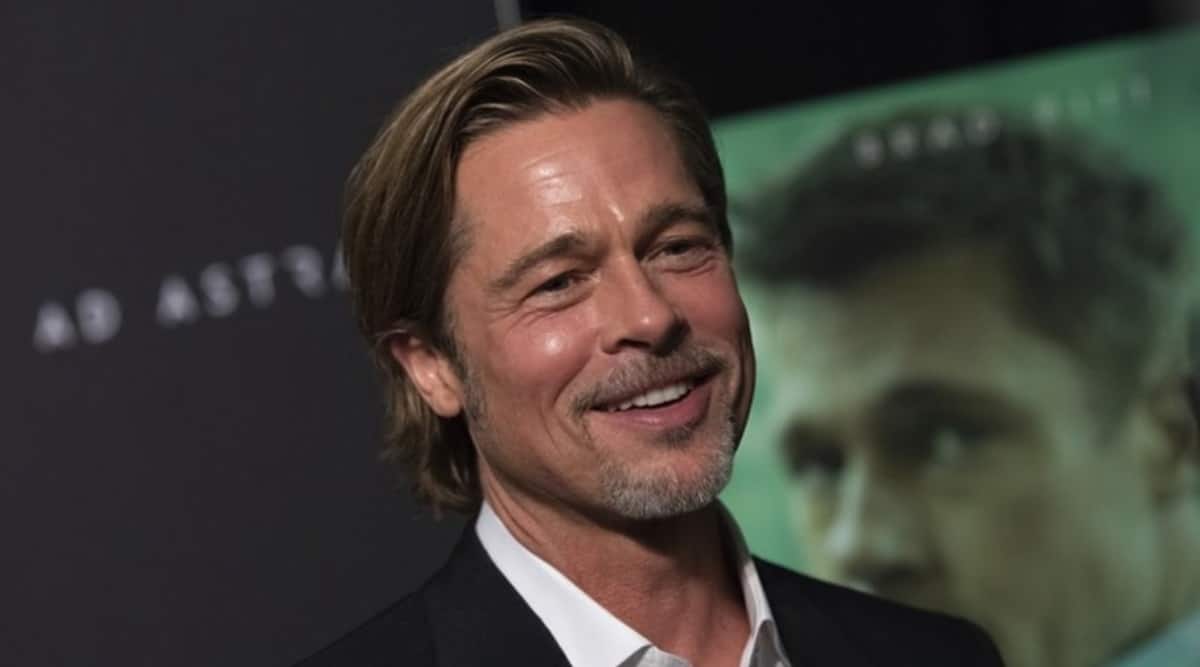 In a recent interview with GQ, Brad Pitt opened up about an unusual condition that limits his interactions during social events, due to his inability to recall faces.

The actor told the publication that in social settings — especially parties — he “struggles to remember new people” and “recognise their faces”, which leads to them thinking he is “remote and aloof, inaccessible, self-absorbed”.

The actor said that in reality, he wants to remember the people he meets, and he is “ashamed” that he cannot. According to the publication, while he has never officially been diagnosed with it, Pitt thinks he may suffer from ‘prosopagnosia’, which is the inability to recognize people’s faces, otherwise known as ‘face blindness’.

According to the National Health Service (NHS), face blindness usually affects people from birth, and it can have a severe impact on their everyday life. Many people who are diagnosed with prosopagnosia are not able to recognize family members, partners or friends.

Dr PN Renjen, senior consultant, neurology, Indraprastha Apollo Hospitals, says the concept of face recognition is usually effortless. “Despite changes in expression or hairstyle, we can easily recognize friends, colleagues, etc. But, someone with prosopagnosia cannot tell that they have seen a face. They will know it is a face and not a car or a tree, but simply cannot tell if they have seen this face before or if it is someone they know,” he explains.

The doctor adds that these subjects rely on other factors to identify who the person they are talking to is, like their hairstyle and voice, but may struggle if these clues are not there.

According to the doctor, there are generally two types of prosopagnosia:

1. Developmental prosopagnosia, where a person has prosopagnosia without having any kind of brain damage. It may have a genetic preset, meaning it runs in the family.

2. Acquired prosopagnosia, wherein they develop it after brain damage, often following a stroke, injury or trauma.

“A person may often also walk past siblings and spouses thinking that they are strangers, or may not recognize their own reflection in the mirror,” he concludes.