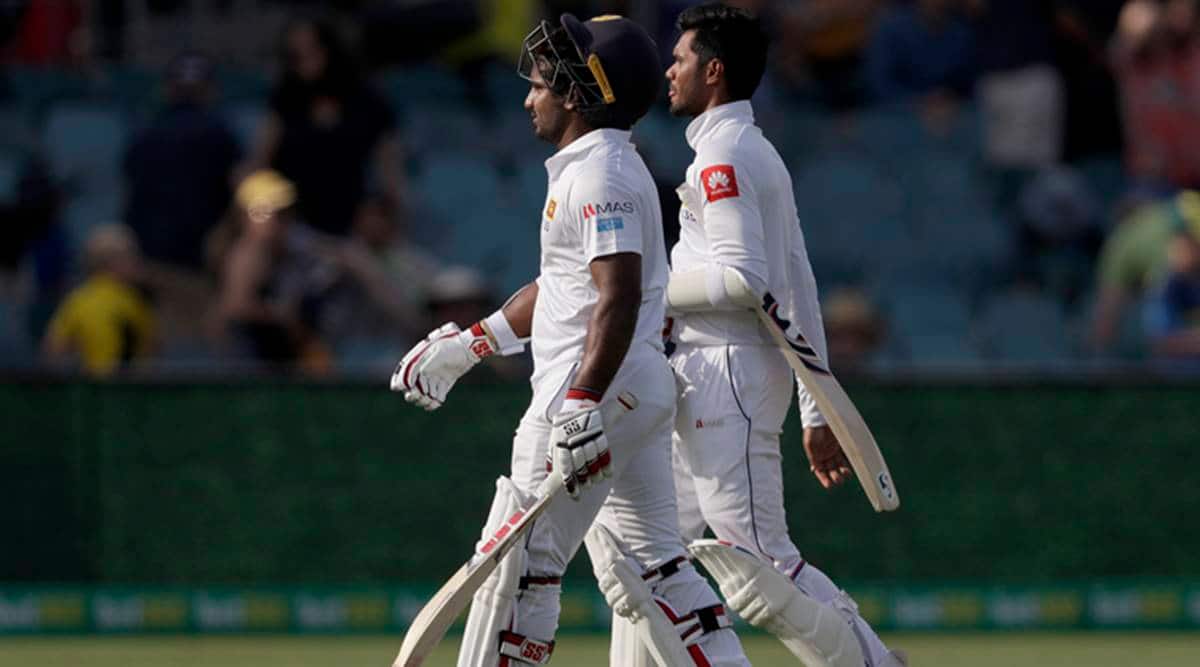 Australia can expect a trial by spin when Pat Cummins and his men lock horns with Sri Lanka in a two-test series in Galle beginning on Wednesday.

The picturesque stadium, fringed on two sides by the Indian Ocean and adjacent to a 16th century Dutch-built fort, is where Sri Lankan spin stalwarts Muttiah Muralitharan and Rangana Herath routinely beguiled the touring batsmen.

Led by man-of-the-series Herath in 2016, Sri Lanka’s spinners claimed 54 of the 58 wickets on their way to a 3-0 rout of Steve Smith’s team when Australia last visited.

Australia’s triumph in Pakistan earlier this year suggests they know what it takes to succeed in Asia, but their vulnerability against left-arm spin means the world’s top-ranked test team cannot take anything for granted.

Their batters average 21.36 against left-arm orthodox spin since 2016, the lowest of any test teams except for minnows Ireland and Afghanistan.

Opener David Warner is still looking for his first test hundred against Sri Lanka while Smith has managed only one century in his last 18 tests.

A lot will depend on how they perform against the left-arm spin of Lasith Embuldeniya and Praveen Jayawickrama.

Glenn Maxwell, known for his spin proficiency, could make his first test appearance in five years should a hamstrung Travis Head sit the match out.

“It’s always exciting having a leggie in the side,” Cummins told reporters on Tuesday.

“Especially as a captain, it feels like a real luxury to throw him the ball and see him go about it.” The onus was on Australia’s middle order to dominate the Sri Lankan spinners, he said.

“Whether it’s Alex (Carey) in the middle, Travis, (Cameron) Greeny or Maxy, absolutely they’ve got the license to do it their way.”

For Sri Lanka, the batters need to put enough runs on the board to complement their bowlers, and skipper Dimuth Karunaratne – their most consistent batter – must lead by example.

Angelo Mathews, Kusal Mendis and Dinesh Chandimal must also come good with the bat if they are to snatch the Warne-Muralitharan trophy.

The teams will observe a moment’s silence before the first test gets underway in memory of Australian spin great Shane Warne, who died in March. Warne had helped rebuild the stadium after the devastating December 2004 tsunami.