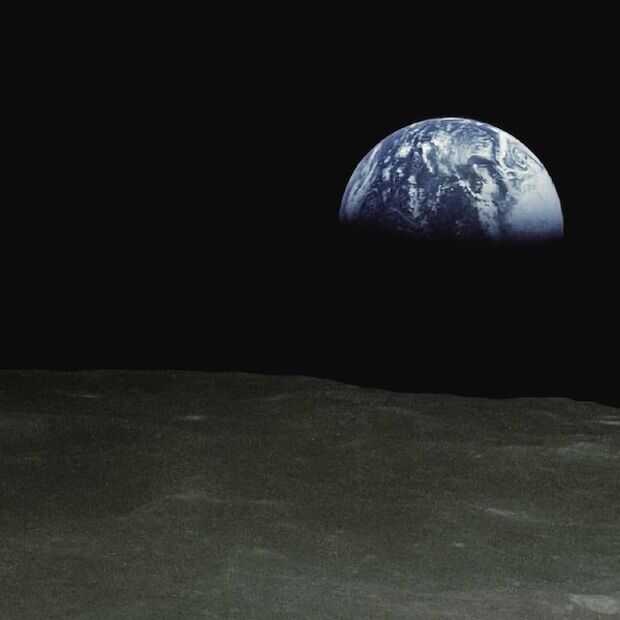 It has been on the road for almost five days and today Artemis I, or rather the unmanned Orion capsule, arrives at the moon. At 1:44 p.m., Orion will make its first flyby at just 80 miles above the lunar surface. The good news is that everyone can watch live on that milestone of the Artemis I lunar mission. This can be done via the official (live) video stream channel of NASA on YouTube. The live broadcast starts at 13h15.

Orbit the moon for a week

After the flyby, Orion’s primary rocket motor will power up to slowly propel the capsule toward the mission’s final goal: orbiting the Moon for a week before returning to Earth on December 1. If all goes well, Orion is expected to return to Earth on December 11. It then lands in the waters of the Pacific Ocean off the coast of California.

After Artemis I and the Orion capsule on their journey to the moon already made beautiful video images of the earth in all its glory, it was the turn of the moon this weekend when it first appeared in front of the camera of the Orion.