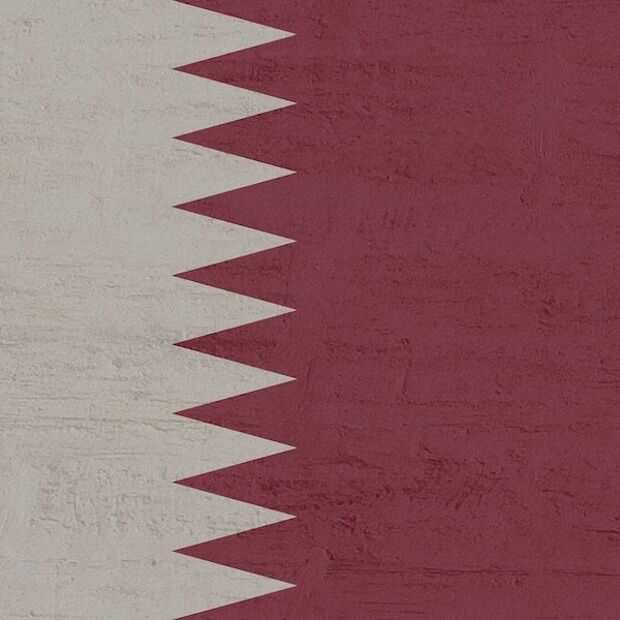 It was already an issue during this year’s Winter Olympics in China. Countries that don’t take privacy and human rights very seriously, such as China and Qatar, love to control everything and everyone. They also do this with the help of mandatory smartphone apps that all visitors to these countries must install. That is why it is wise to take a separate, empty smartphone with you for this type of travel.

Now, on the eve of the World Cup in Qatar, this is another topic for everyone who will travel to the oil emirate in the coming days and weeks to cheer on the Orange, the Red Devils or another Mannschaft.

As in China, visitors arriving in Qatar must install a number, two, of apps on their smartphones. One of those apps, Ehteraz, seems like an innocent Coronatracker. The second app, Hayya, has been specially developed for the World Cup football. Unfortunately, both apps are not as harmless as you might think.

Research shows that both apps are likely to collect information about users without their knowledge. So the apps are (partly) made to spy on the activities and corridors of foreign visitors in Qatar. Data that is collected, for example, is the conversation history (who did you call) and information about the apps used. Homosexuality is illegal in Qatar. Visitors using LGBTI dating apps would unwittingly inform the Qatari authorities about their sexual preference.

Following the example of privacy regulators in Germany, France and Denmark, among others, the Dutch Data Protection Authority is now also warning about these apps and Qatari espionage tactics.

The advice is therefore, if you are already going to Qatar, to bring a separate, empty smartphone and install the mandatory apps on it. Then you put that phone in your bag and do nothing else with it. Make sure that your primary smartphone is still switched off when you enter Qatar and that it is in your suitcase or hand luggage. Purely to prevent a smart Qatari customs officer from seeing the device and forcing you to install the two apps on it as well.