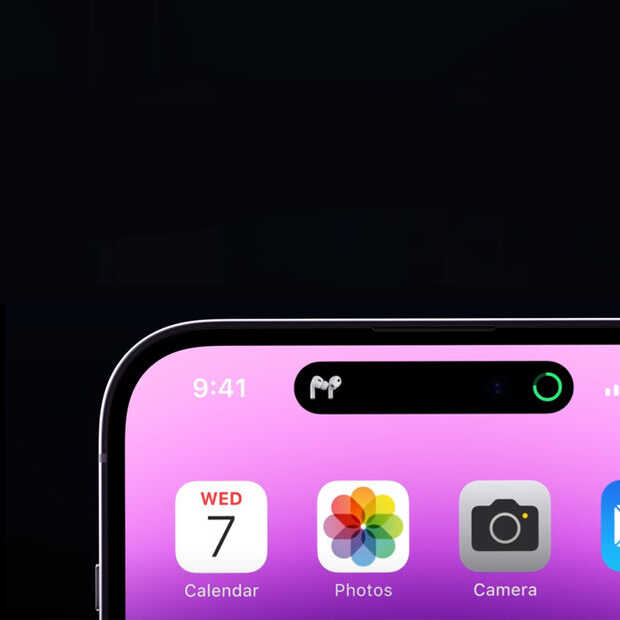 Apple didn’t make it themselves, but there is a possibility to get such a cool Dynamic Island on your Android phone as well. The “dynamic island” stole the show during the iPhone 14 announcement and some Android users were jealous. Now there is a solution.

Apple was late with it, making the notch disappear. Although many people still tend to think that it is a notch, it is really a notchless device. However, the Dynamic Island is very cool: you can see notifications from apps and open them immediately. It looks cool and although Apple is extremely late with its notchless phone, the solution it has come up with is so beautiful that competitors want to imitate it spontaneously.

Xiaomi and Realme have even talked about developing their own Dynamic Island, but a certain app maker is ahead of them. There is now a new app in the Play Store of Google that already solves that problem. It’s called DynamicSpot and you can create a kind of Dynamic Island with it on your Android phone. By the way, Xiaomi and Realme will probably still make that solution themselves, with possibly better integrations.

The app is made by studio Jawomo and it calls it a mini-multitasking pp that makes it easier to view recent notifications or changes to your phone status. It looks like we saw on iPhone 14 Pro: It’s a black bar around the front camera in which you see notifications. You can tap it to see more of it. It works exactly as Apple made it, but not quite. It does not have all notifications available.

It does, however, have another trump card, namely the option to choose how large that island may be. Can it be Australia size, or rather Texel? DynamicSpot works on almost all Android phones. It also doesn’t matter where your perferator hole is, ie; your selfie camera.

The DynamicSpot app is free to download from the Play Store, but there are in-app purchases.