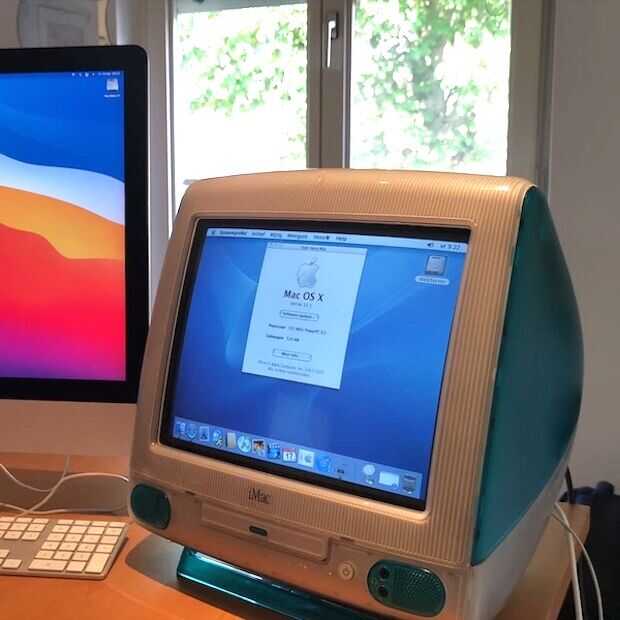 Formally, Jony Ive had not been employed by Apple since 2019. The creator of the iconic colored, round-shaped iMac that changed the face of the personal computer at the end of the last century will no longer design new Macs. During the time he worked at Apple, the equally iconic iPod with the white ears also came out of his sleeve.

Ive joined Apple in 1992 and caused a stir with his designs for the iPod and the first iMacs. In 2019, he decided to leave Apple to continue as a freelancer with his own design firm. He didn’t, however, before signing a contract with Apple worth more than $100 million. In return, Apple continued to hire him for product design. The condition was that Ive did not take on new customers with his company that had not been approved by Apple. In other words, he was not allowed to work for Apple’s competitors.

This year the contract between Ive and Apple expires and both parties entered into negotiations about a possible extension of the contract. However, more and more questions were being asked within Apple about the amount of compensation that the company had to pay to Ive. In addition, it turned out that Ive would not have fully adhered to the condition of only recruiting new customers that were approved by Apple.

Apple is now going to design products all by itself again

As a result of these developments, Apple has now decided to no longer use Ive’s services. The expiring contract between the two parties will therefore not be extended. That reports the New York Times.

This also means that Apple will once again arrange the design of new products completely in-house. This will be done under the leadership of current COO Jeff Williams. He has also been the head of Apple’s design department for some time.