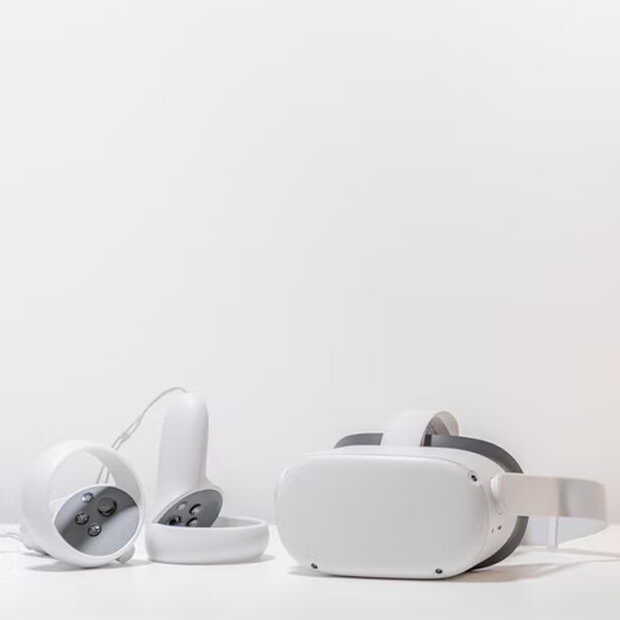 According to a patent, Apple is working on a smart ring with which you can control those AR glasses. The ring could help you use gestures and give commands in augmented reality. In addition, it is important for Apple that people can measure everything in augmented reality, including their own wrists in order to discover which Apple Watch would suit them best: of course you will probably also be able to ‘see’ it through the augmented reality glasses. to get an idea of ​​what it’s like.

The question, of course, is whether the ring will really come to fruition: often enough companies patent equipment that they really like, but they don’t want others to walk away with. Although, in the case of the ring, Apple is a bit late. Google and Microsoft are also said to be working on smart rings. What exactly can be done with it, however, remains to be seen. It is also hoped that it is a subtle thing: after all, a thick ring on your finger(s) is not so comfortable.

Yet it is not a ring to wear as standard, as you would with a wedding ring. The ring cannot be used separately, but only if you also have the augmented reality glasses. Those glasses have never been officially announced: they seem to be a combination of augmented reality and virtual reality, about which we recently wrote about the difference. In any case, the glasses should hit the market pretty soon: they are scheduled for release in the second quarter of 2023. Apple probably won’t say anything about it during the upcoming iPhone 14 unveiling, but that would follow in January.