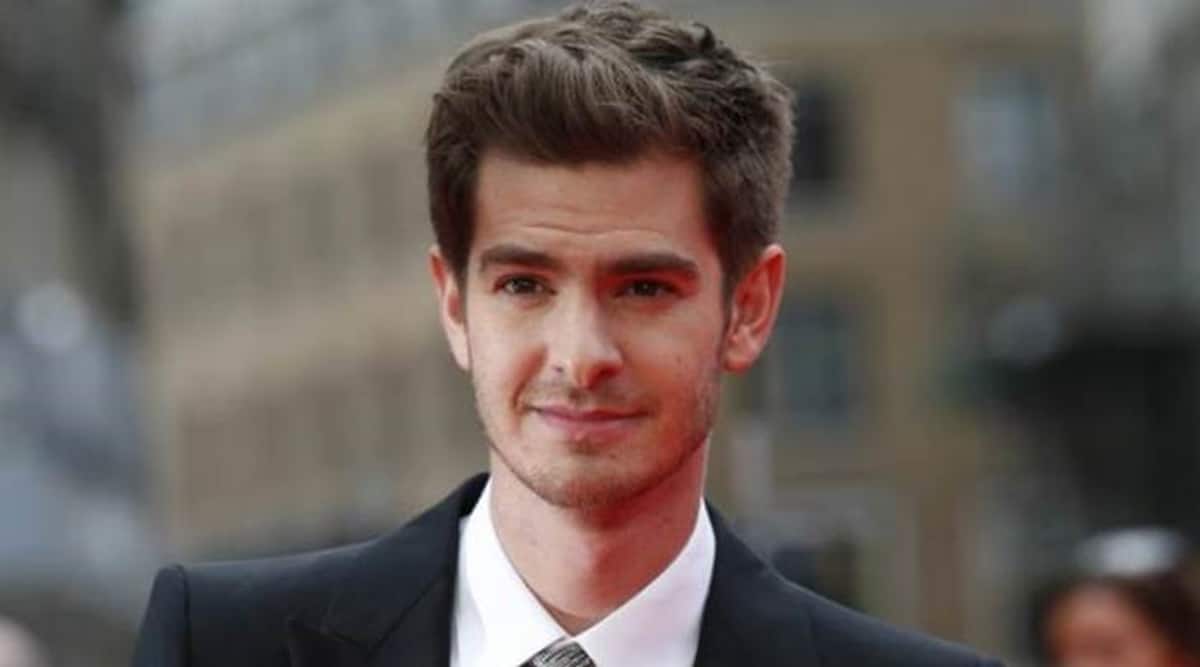 Andrew Garfield, who essayed the role of a Jesuit priest in the 2016 film Silence, went to extreme lengths to ace the character perfectly. In his latest appearance on the WTF with Marc Maron podcast, the actor shared what went behind the preparation of this challenging role.

Garfield revealed that he deprived himself of sex and food, apart from undergoing several spiritual exercises.

“I was celibate for six months and fasting a lot because me and (co-star) Adam (Driver) had to lose a lot of weight anyways,” he said. “I had some pretty wild, trippy experiences from starving myself of sex and food for that period of time. It gives you some gifts for sure.”

Not just that, he also studied Catholicism with Father James Martin, a Jesuit priest, and went on a 31-day spiritual retreat before filming the movie, Garfield revealed. “He became my friend and spiritual director for a year.”

During the interview, the actor also opened up about the “misconception” around the technique of method acting. “It’s not about being an a**hole to everyone on set. It’s actually just about living truthfully under imagined circumstances, and being really nice to the crew simultaneously, and being a normal human being, and being able to drop it when you need to and staying in it when you want to stay in it.”

Elucidating, she added, “Sexual engagement is a major stress reliever. Endorphins, the feel-good neurotransmitters, as well as other hormones like dopamine and serotonin are released, which is why your mood is lifted and you feel happier when you release the hormones during sexual activity. ”

Dr Paresh Jain, Director, Urology, Fortis Escorts, Okhla, New Delhi added that while there is nothing wrong with celibacy, doing it abruptly can impact your health in the long run. “If you aren’t aware, sex is often referred to as the stress buster, and abstaining from the same for an extended period of time has often been found to have an impact on your mental health in the long run.”

“Women may have vaginal dryness if they go for extended periods of time without experiencing sexual desire, as the vagina may temporarily stop manufacturing this lubrication. This may occasionally result in itchiness or soreness, difficulty in tampon insertion, and discomfort or agony while engaging in intercourse again,” Dr Singh said, explaining how long durations of no sex can affect a woman’s health.

In addition, lack of sex can also affect your body’s immune levels. “When you have sex, your body’s immunoglobulin A levels suddenly rise. Immunoglobulin A helps to fight viruses. Your entire brain is lit up by neurotransmitters during sex or an orgasm, which improves your brain’s functionality as a whole. And as a result, your productivity, creativity, and focus improve. It can occasionally assist in improving your memory as well,” she said.

Agreeing, Dr Jain said, “Indulging in regular sex has a direct impact on improving one’s overall immunity.” “Another one of the common health risks of not being sexually active is the fact that it affects cardiovascular health,” he said.