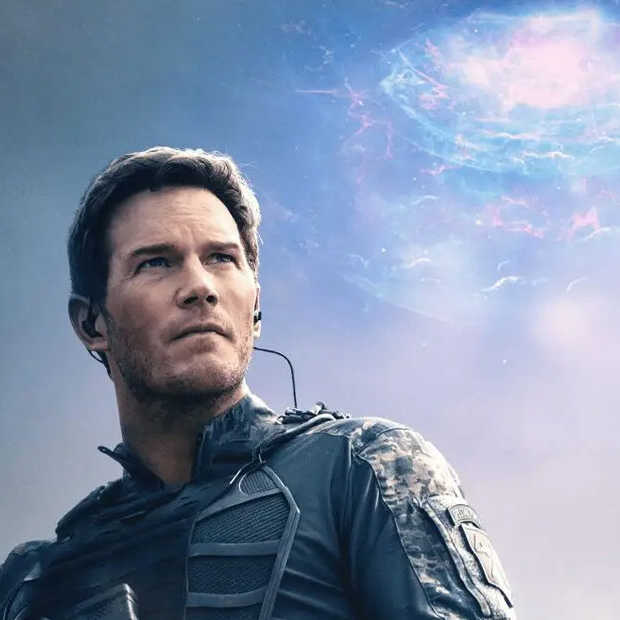 We recently wrote about what could be improved with Amazon Prime, the subscription service of shopping platform Amazon, which offers you good deals and free or fast delivery of your purchase. Part of that 3 euros per month subscription is Amazon Prime Video. It is an extra within a subscription that is not that expensive anyway. So you might be of the opinion that that streaming service does not have to be top notch like the more expensive Netflix or Disney+.

At the same time, we all know how powerful and rich Amazon is. Amazon generated $116.4 billion in revenue in the first quarter of this year alone. It did make a loss, but that was mainly due to investing money in car manufacturer Rivian. Amazon is booming, so we can see from what the big man behind the company, Jeff Bezos, can afford. There was even a petition to have this rich man eat the Mona Lisa.

In short, that ugly, piece of string-like appearance of Amazon Prime Video should be overhauled. Series such as The Grand Tour (with the ex-Top Gear men) and the new showpiece The Terminal List are also not cheap to make and that works well. Fortunately, after years Amazon has decided that it is indeed time for that adjustment. Amazon Prime Video first goes from white to black and gets significantly more attractive photography and menus. That may be after about ten years.

However, the redesign goes beyond just a background and some photography. It is finally becoming clearer which movies and series are included in Prime Video and what you have to pay for. It has long been a major annoyance of users: if you are completely excited that a certain film is on Prime, it turns out that it is not available for free at all. That is slightly annoying and luckily there is now a solution. In the photography of the movie or series, you’ll see a blue checkmark in the bottom left to see that it’s inclusive. If not, an orange shopping bag can be seen in that spot.

Furthermore, you will now find the navigation bar on the left of the screen and that is much easier than at the top, where it used to be. In the menu you will find the options to search, go back home and the store to make purchases. Everything looks a lot clearer, but also a lot neater. This allows you to see content better. The one thing we’re not sure Amazon has changed (but we hope it does) is to group series seasons together, rather than let them exist separately.

The Lord of the Rings: The Rings of Power

We’ll probably find out soon. This week kicks off the roll-out of the new look of Amazon Prime Video on Android and Apple TV, in plenty of time for the release of the streaming service’s most hyped series: The Lord of the Rings: The Rings of Power. A series that also has a hefty price tag: about 1 billion euros. The updated Amazon Prime Video will also be available on the web and iOS in the coming months.