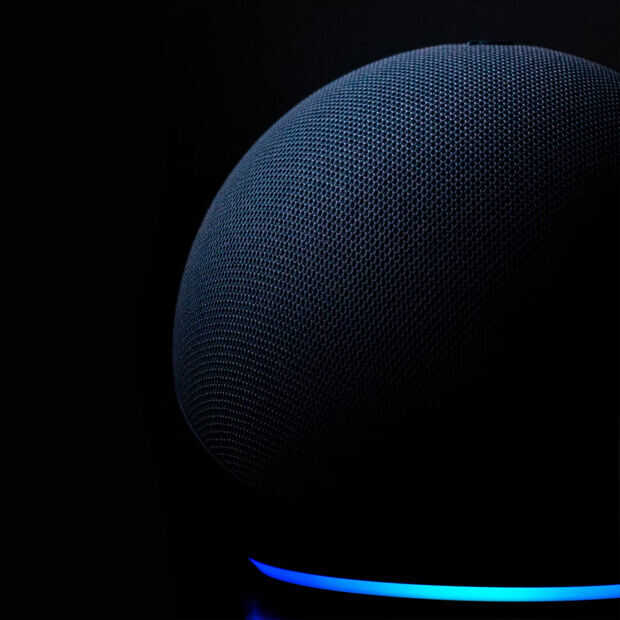 Amazon Alexa will soon be able to mimic the voices of the people who are now, or once were, in your life. Your dead grandmother, your best friend who lives far away: if the voice assistant is fed just one minute of audio from that person, it could already do a good impersonation of that person, according to Amazon.

Just because you can invent something doesn’t necessarily mean you should do it. In any case, Amazon’s new capability is stirring up tongues. Is it ethical to imitate the dead in this way? What about people who are still alive? Is it going to be too easy to pass on as someone else this way?

Amazon, however, sees it very differently. That is precisely to prove that our technology must show more empathy, that we as humans need it. It further explained that including a demo of Alexa at a conference. In the video, a child asks Alexa to read a bedtime story. But not like the Alexa voice we’re used to. Kindlief wants to hear a story with the voice of his deceased grandmother.

Then Alexa reads the book, mimicking the voice of the deceased grandmother. Amazon is convinced that we need to add human qualities to artificial intelligence because of the pandemic. Many people have lost their loved ones in this. It might not make the pain any less, but Amazon thinks it’s a way to keep someone’s memory alive.

If you look at it that way, it’s basically not a bad idea. It is sometimes difficult to remember someone’s voice after many years. By being able to hear the voice through the computer, you can ensure that this type of important, emotional information does not fade as quickly.

Talking to the Dead

Still, it’s a controversial plan. Is it natural to continue to hear the voice of a deceased person? Do we really want artificial intelligence to imitate us so well? The internet is buzzing with shocked reactions. After all, it is a kind of audio deepfake and deepfakes are precisely something that governments are trying to combat. When real and unreal are indistinguishable, it is even more difficult to know where the truth lies.

The question is whether Amazon should continue with this, or whether it should focus on physical robots that can do more for us and hopefully bring less confusion.