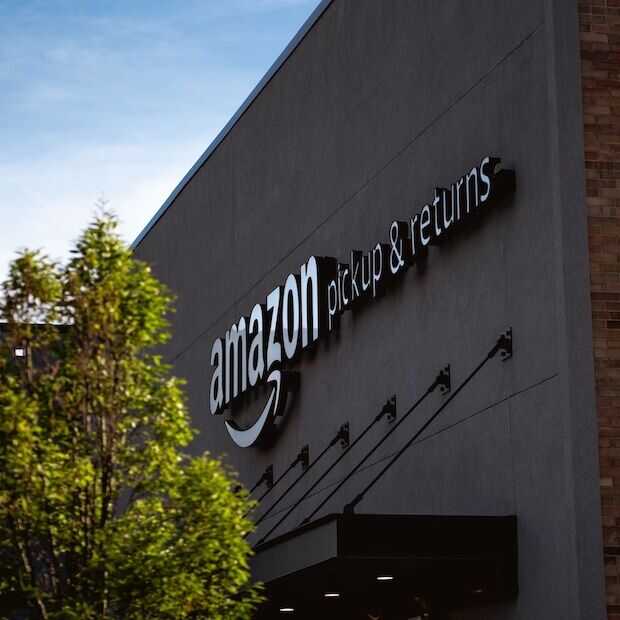 Things are not really going well for a number of tech giants at the moment. Twitter has already laid off half of its staff. At Meta, 13 percent of the staff – about 11,000 jobs – will be cut. And now a similar austerity campaign is also planned at Amazon. At least that’s what the NYT has heard from – of course – anonymous sources familiar with the matter.

According to these sources, Amazon would start laying off its first employees this week. Almost all redundancies relate to office and technical positions. One of the departments mentioned is the development of Alexa and other Amazon hardware. There is also speculation about layoffs in the HR and Retail departments.

The exact number of layoffs is not yet known. The NYT sources cite a number of 10,000 while WSJ sources say “thousands” of jobs. Just like Meta, Amazon also announced a staff freeze a few weeks ago. This is often an omen for an imminent round of layoffs.

Another parallel with Meta is Amazon’s stock price trend. It has fallen by more than 40 percent in the course of 2022. That is not yet as dramatic as Meta’s share price drop (more than 70%), but undoubtedly also enough to unleash panic among both management and shareholders.

If the reports of the round of layoffs, and its magnitude, are correct, it will be the largest mass layoff in Amazon’s history.